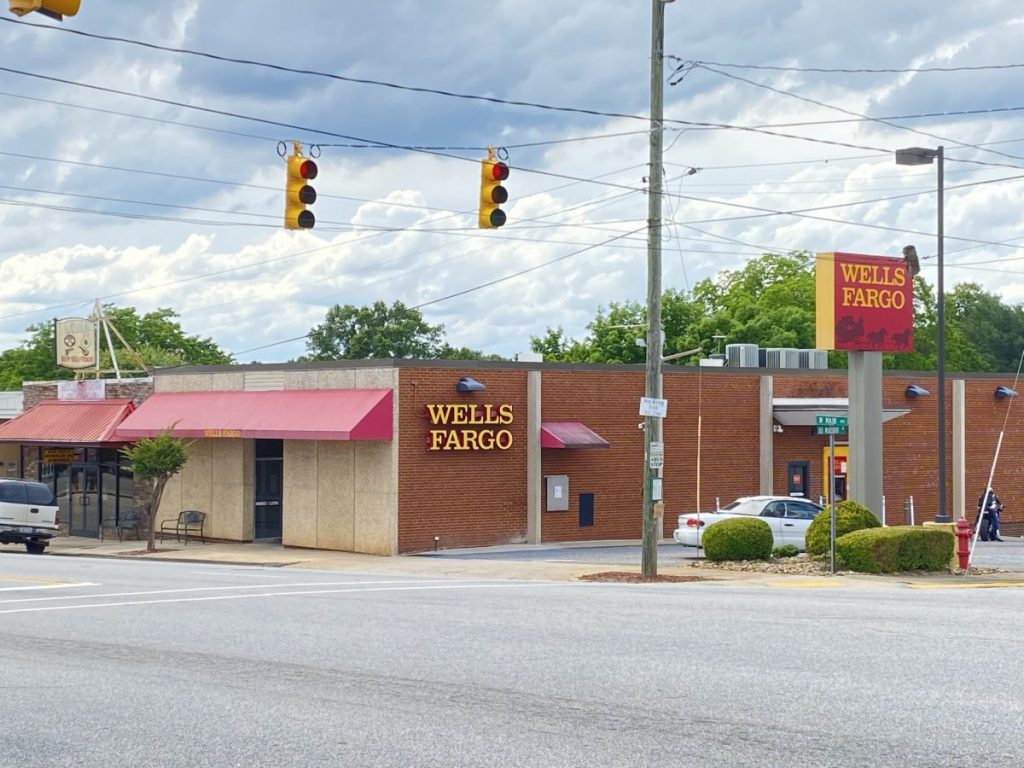 Gragg noted other area branches will remain open to serve patrons, including offices in Hickory, Newton, Lenoir, and Wilkesboro, as well as Wells Fargo online banking.

The history of this bank goes back to about 1919 when Taylorsville Merchants and Farmers Bank opened in Taylorsville; then in 1938 consolidated with Northwestern Bank which was acquired by First Union Bank, and later merged to became Wachovia Bank in 2001. During the financial panic of September 2008, Wells Fargo acquired Wachovia Bank and operated the Taylorsville facility as a Wells Fargo branch through June 2, 2021.