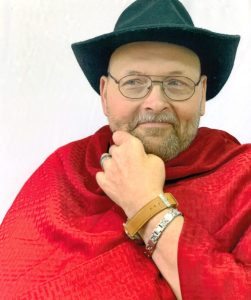 Paul Duane Lowe, 62, of Statesville, passed away on Saturday, June 5, 2021, at Accordius in Statesville.

Duane was born on July 22, 1958, in Alexander County, to the late Charles Duane and Mamie McAlpine Lowe. Duane was of the Baptist faith and a member of Oakdale Baptist Church in Statesville.

No final arrangements have been made at this time but will be announced by Alexander funeral Service when finalized.