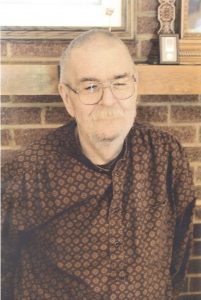 David was born July 6, 1952, in Fletcher, the son of the late Oscar Tommy Gibbs and the late Mary Jane Henson Swart.

David was a graduate of Western Carolina University and was of the Baptist faith. He retired from the Iredell County Sheriff’s Department as Chief of Detectives after twenty years of service.

Visitation for Mr. Henson will be conducted Friday, July 16, 2021, at Alexander Funeral Service from 2:00 p.m. until 2:45 p.m. with the funeral service following at 3:00 p.m. Rev. Don Farris will be officiating. Inurnment will be with the family.