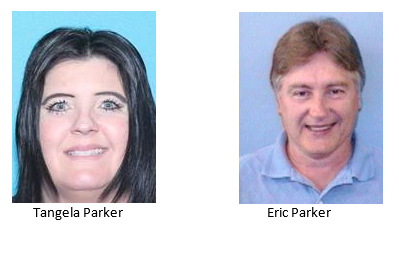 A local couple, wanted since January in the shooting death of a co-worker, has been arrested.

The shooting was the result of a dispute between two employees of the business.