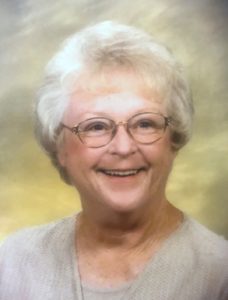 Malinda Jolly Fox, 77, met her Lord and Savior on Wednesday, August 4, 2021, at Trinity Village after a brief illness.

Malinda was born on May 16, 1944, in Alexander County to the late John Dallas Jolly and Leona Pennell Johnson. She was a member of Millersville Baptist Church.

In addition to her parents, she is preceded in death by her husband, Leon L. Fox and sister, Marcella Laws.