The brunch was attended by the award recipients and their guests; past winners; Reich College of Education (RCOE) Advancement Board members, and college leadership, including RCOE Dean Melba Spooner, Associate Deans Monica Lambert and Terry McClannon, and Assistant Dean Hannah Reeder.

As the highest honor given by the college, the award honors alumni for their exemplary service to education and to their communities. The society recognizes RCOE graduates whose service as teachers, librarians, human service professionals or administrators has reflected great credit on themselves, the field of education and the university. Brown, Dean, Hoke, Little, Riggs, and Summers joined a distinguished group of Rhododendron Society members, bringing the total to 71.

Society members give back to the RCOE through an annual scholarship, which is awarded to an undergraduate and a graduate student who are outstanding in their course of study. 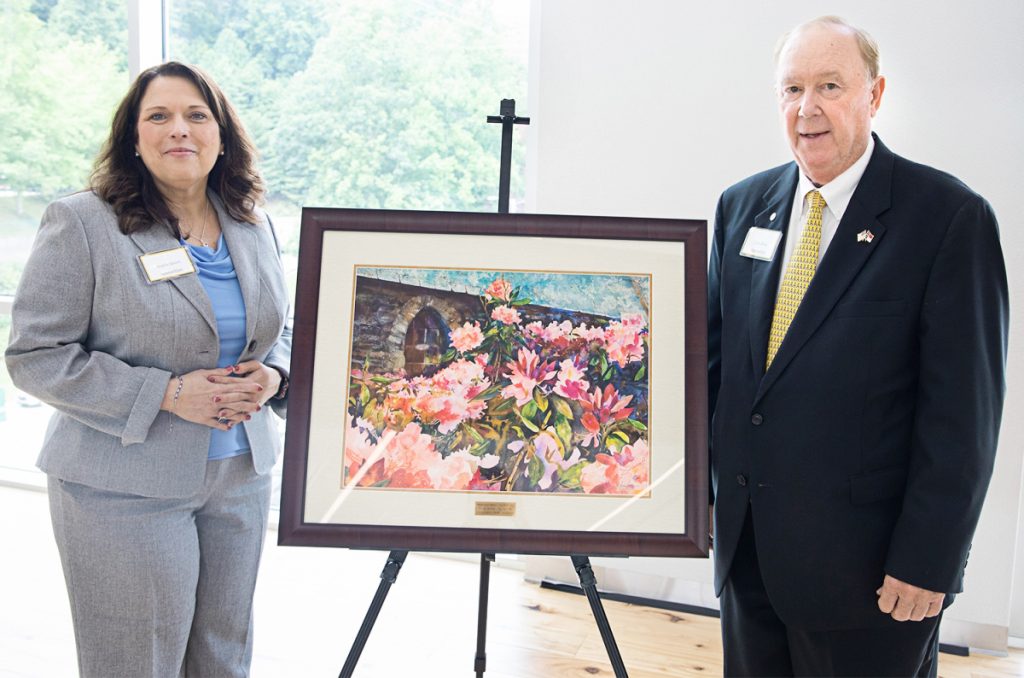 Hoke began his academic career at Appalachian as a business major. After receiving his bachelor’s degree in business, he returned to App State to complete his teaching certification for business education. After teaching for a few years, he completed his master of arts degree and education specialist degree in public school administration and moved into school administration roles.

As one nominator noted, “[Jack] was a teacher that students wanted to have as their leader.” In his role as executive director of the North Carolina School Superintendents’ Association, Hoke created two programs to support and mentor new and aspiring school administrators – Next Generation Superintendent Development Program and Aspiring Superintendent Program – and his work is being replicated in other states.

In 2010, Hoke was a finalist for the A. Craig Phillips North Carolina Superintendent of the Year, and in 2012, he was honored with the “Long Leaf Pine Award” by the governor of North Carolina for his leadership in education. 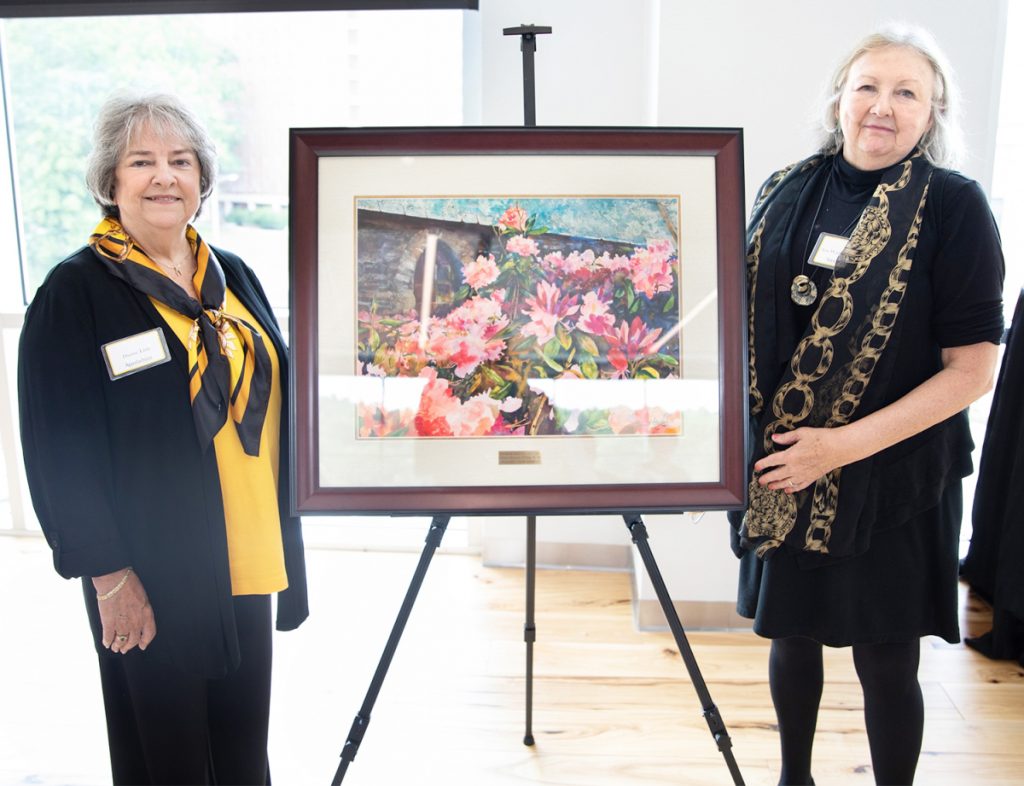 “Dr. Susan Dianne Little has five successful decades of dedication to her students as an exceptional teacher, principal, and college administrator in the state of North Carolina,” said one nominator. She has taught and been an administrator at high schools and community colleges.

Little is consistently recognized for her commitment to excellence and education from the local to the national and international level, including being appointed by Governor Jim Hunt to the North Carolina Teacher Advisory Committee, being inducted into the Phi Kappa Phi Honor Society, and being named an outstanding educator and administrator many times over.

Little has channeled her love of education through philanthropy as well. Last year, she established the Jeannette Hartsell Little Scholarship at Appalachian, to honor the memory of her mother, who was unable to attend college due to a physical disability. This scholarship is for students with physical or learning disabilities and supports their academic pursuits at Appalachian.