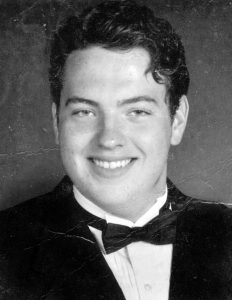 Born August 15, 1996, in Catawba County, he was the son of Bonnie Maggie Fleming and David Scott Willard. He loved music and gaming and was a loving son, husband, brother, and friend.

He was preceded in death by his grandparents, Melvin Alexander Fleming and Beadie Shirley Smith Fleming, and Martha Ray Simmons Willard and Elvin Vernon Willard.

A graveside service will be held at 2:00 p.m. on Saturday, September 11, 2021, at Woodlawn Memorial Gardens in Hickory.

Condolences may be sent to the Willard Family at www.drumfh-hickory.com.

Drum Funeral Home and Cremation Services in Hickory is serving the Willard Family.