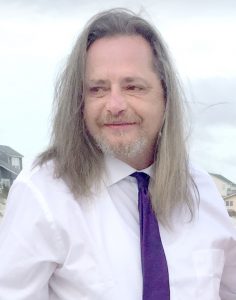 Philip Clayton Partin, 57, of the Bethlehem Community, passed away on Monday, September 20, 2021, after a period of declining health.

Philip was born on March 8, 1964, to the late Leamon and Freida Hall Partin in Amhurst, Ohio. Philip was a truck driver by
trade, was of the Christian faith, enjoyed boating, cars, playing his guitar, but most of all, he loved his family and grandchildren.

In addition to his parents, Philip was preceded in death by his father-in-law, Mike Toomey; a sister, Monica Partin; and a brother, Lea Partin.

In lieu of flowers, donations may be given to the American Cancer Society at PO Box 22478, Oklahoma City, OK 73123.