The Taylorsville Police Dept. investigators are asking for the public’s help in finding a motorist responsible for a vehicle striking a pedestrian north of town on September 5.

According to the police report of Det. Sgt. E. T. Windsor, the incident occurred in the early morning hours of Sunday, September 5, 2021, on Old Wilkesboro Road, near the entrance of Northwood Park. About 3:26 a.m., a woman was found lying on the west side of the road. She had suffered a compound fracture to the left arm at the elbow and could not recall what happened.

Police Chief Douglas Bowman said that Hudgins has undergone two surgeries due to her injuries and was released from hospital care. She will likely need further surgeries.

Police believe the vehicle which struck Hudgins was a black or dark color 1997-2004 Ford F-150, Expedition, or Lincoln Navigator.

Anyone with information on this is urged to call the Taylorsville Police Dept. at 828-632-2218. 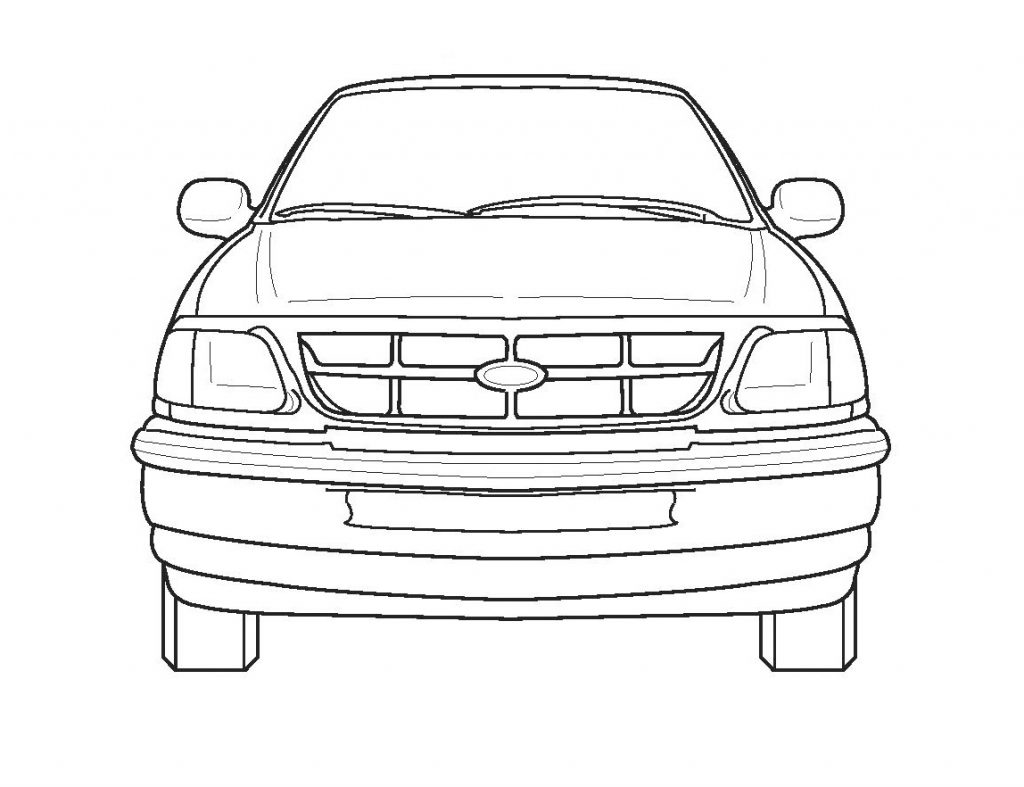 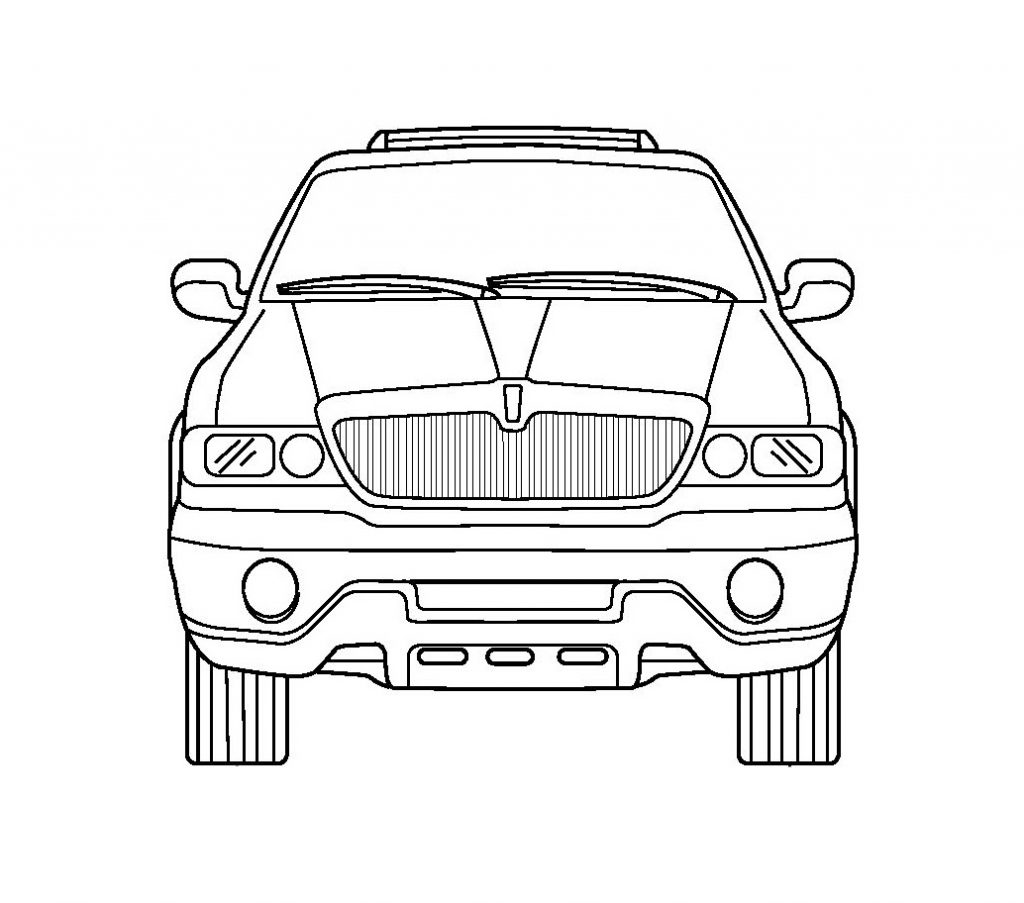