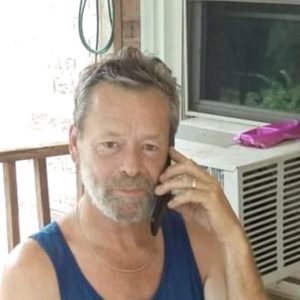 Tommy Lynn Keller, 65, of Hiddenite, passed away September 22, 2021, after an extended Illness at Iredell Memorial Hospital.

Tommy was born on July 7, 1956, in Alexander County, to Tony Calvin Keller of Hiddenite and the late Pauline Elizabeth Pennell Keller. Tommy was a furniture worker and of the Baptist faith. He enjoyed gardening, fishing, playing golf, and loved his children more than anything.

In addition to his mother, he was preceded in death by a brother, Bruce Keller.

Services will be announced at a later date.