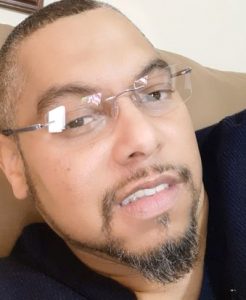 Jeffrey Thomas Howell, 48, of Hickory, formerly of Taylorsville, went to be with his Heavenly Father on Tuesday, October 19, 2021, at Frye Regional Medical Center.

Jeff was born Monday, November 27, 1972, in Alexander County, to the late Robert Parsons and Juanita “Bo” Howell. Jeff loved spending time with his family above everything and enjoyed detailing cars. His wife and children were his world.