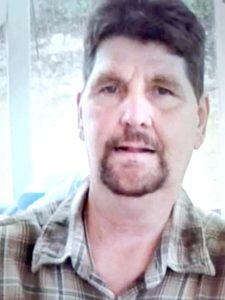 Those left to cherish the memories of Lewis are his son, Marshall Childers, and granddaughter, Emily Rose; his mother, Florence Allen; his sisters, Debbie Freeze, Jana Fortenberry, Tama Baker, and Karen Childers; his brother, David Childers; and seven nieces and nephews.