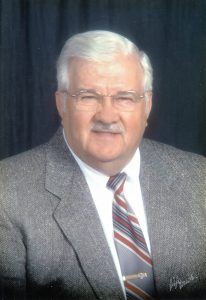 Buford Stephen Dagenhart, 78, of Taylorsville, passed away on Wednesday, October 20, 2021, in Alexander County.

Buford was born on March 30, 1943, in Iredell County, to the late Hollis Buford Dagenhart and Sarah Fulbright Dagenhart.

Buford was retired from DMV as a weighman at the weigh station. He was a member of Marvin United Methodist Church.

Buford served our country in the U. S. Army where he was recognized as a marksman. He also enjoyed bird hunting and fishing.

Including his parents, Buford was preceded in death by his wife, Shelia, an infant son, Stephen, and his mother-in-law, Pearl Mayberry.