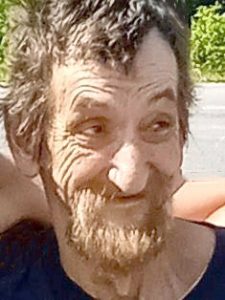 Jeffrey was born October 31, 1959, in Little Meadows, Pennsylvania, the son of the late Robert Gray and Barbara Benjamin Gray.

He was a US Army veteran and had worked as an industrial maintenance technician for Petco Sackner for a number of years. He was of the Christian faith. He loved to hunt and just be outdoors but his family was #1 to him.

Including his parents, he was preceded in death by a sister, Barbara Finchem, and a brother, Rob Gray.

Those left to cherish and honor his memory include his wife of 41 years, Lorraine Forrest Gray of the home; his daughters, Barbara Mai Gray and Bobbi Jo Williams; his grandchildren, Chris, Edward Jr., David, Chance, Cheyenne, and Alexis; his sisters, Beth Gray and Mary Gray; and his brother, Fred Gray.

Adams Funeral Home and Cremation Services is honored to be serving the family of Jeffrey Alan Gray.