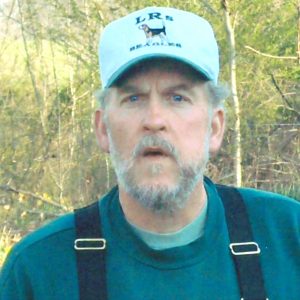 He was born December 23, 1949, in Caldwell County, to the Late Robert McCoy Hefner and Faye Montgomery Hefner. He was a furniture worker, spring-up. He was a member of Antioch Baptist Church and a member of the Beagle Club.

In addition to his parents, he was preceded in death by a brother, Loyal Hefner, and a sister, Cynthia Hefner.

Memorials may be given to Hospice of Iredell County, 2347 Simonton Rd, Statesville, NC 28625.