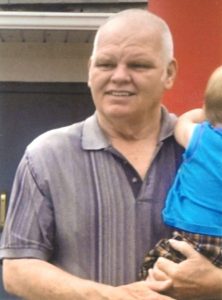 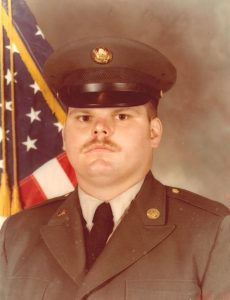 Steve Wayne Fox, 66, of Taylorsville, passed away unexpectedly at his home on Tuesday, November 16, 2021.

Steve was born May 30, 1955, in Alexander County, to the late Jimmy Thomas Fox and Blanche Katy Norlene Fox. He served in the US Army and was of the Baptist faith.

In addition to his parents, he was preceded in death by his wife, Robin Elaine Meredith Fox, and a sister, Anna Wallace.

A Memorial Service will be conducted on Thursday, November 18, 2021, at 5:30 p.m., at Beulah Baptist Church in Taylorsville with full Military Rites. Rev. Keith Bowman will officiate. There will be no formal visitation.

Memorials may be given to DAV Alexander County, 582 Carrigan Rd., Taylorsville, NC 28681.