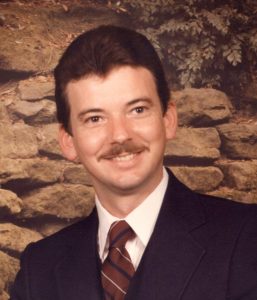 Lonnie was born November 29, 1953, in Wilkes County, the son of the late Bill Vickers and Katie Marie Parsons Vickers. He attended Pleasant Grove Baptist Church in Wilkesboro as a youth.

Including his parents, he was preceded in death by a brother, Billy Wayne Vickers.

No services are planned at this time.

Adams Funeral Home and Cremation Services is honored to be serving the family of Lonnie Eugene Vickers.