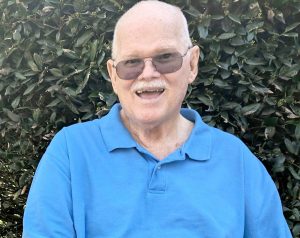 Richard was born May 11, 1942, as the youngest of six children to Dewey and Marie Moose of Stony Point.

He is survived by his wife Ala Moose; his children’s mother, Janice Moose; his sons, Derrick Moose (Elizabeth), and Channing Moose (Julie); his daughters, Dechari Cole (Jason), and Brittany Berry (Terran); 13 grandchildren; a great-grandchild; and many beloved nieces, nephews, cousins, and dear friends.

Services will be held at Adams Funeral Home Chapel in Taylorsville on Saturday, January 1, 2022, with receiving of family and friends from 11 a.m. – 1 p.m. and funeral service at 1 p.m. A graveside service will follow at Oakwood Cemetery in Statesville.

Adams Funeral Home and Cremation Services is honored to be serving the family of Richard Stevens Moose.