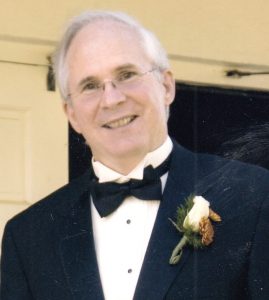 Frederick Edward Lanning, 78, of Conover, passed away on Wednesday, January 12, 2022, at Trinity Village.

Frederick was born on Sunday, June 6, 1943, in Trenton, New Jersey, to the late Edward McIlvaine Lanning and Ruth Yates Lanning.

He was a veteran of the US National Guard. Frederick was retired from IBM as a Senior Mechanical Designer. Frederick loved dancing, hiking, and playing his guitar. He was also a member of the Civitan Club. He was a member of Shiloh Lutheran Church.