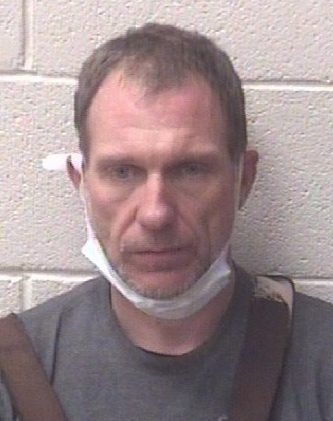 Officers located a Chevrolet Silverado with a trailer displaying a Georgia license plate near the area.  After running a vehicle registration search on the trailer, it was reported stolen to Hickory Police Department in Catawba County. A search of the vehicle yielded various stolen tools, as well as lock-picking equipment. Following a brief investigation, officers detained Stephen Slate Shaw, W/M, age 41 of Taylorsville.