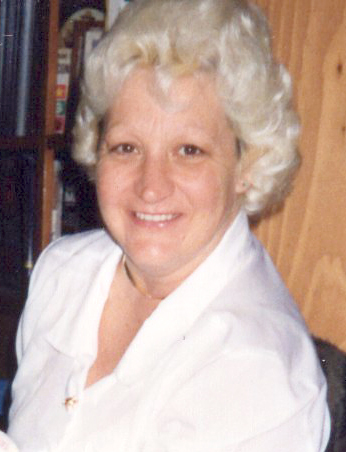 Brenda Austin Childers, 77, of Taylorsville, went to be with the Lord on Saturday, January 29, 2022, at Gordon Hospice House in Statesville.

Brenda was born on September 29, 1944, in Alexander County, the daughter of the late Wilma Milstead Keller.

She was a Cosmologist and a Cosmetology instructor and of the Presbyterian faith. She enjoyed working in the yard, reading, and writing. She also enjoyed spending time with her children, grandchildren, and great-grandchildren.

She was preceded in death by an infant daughter, Melodie Childers; a sister, Jo Ann Bartlett; and mother, Wilma Milstead Keller.

Those left to cherish and honor her memory include her daughter, Sherry Eller of Statesville; her sons, Alan Childers and Terry Childers, both of Taylorsville; her grandchildren, Charles Eller, Jr. and wife Alysia Eller, Peter Eller, and Ingrid Eller; her great-grandchildren, Harrison Eller and Wesley Eller; her step-sister, Reanette Connoll of California; and her nieces, Heather and Deidra.

Adams Funeral Home and Cremation Services is honored to be serving the family of Brenda Austin Childers.