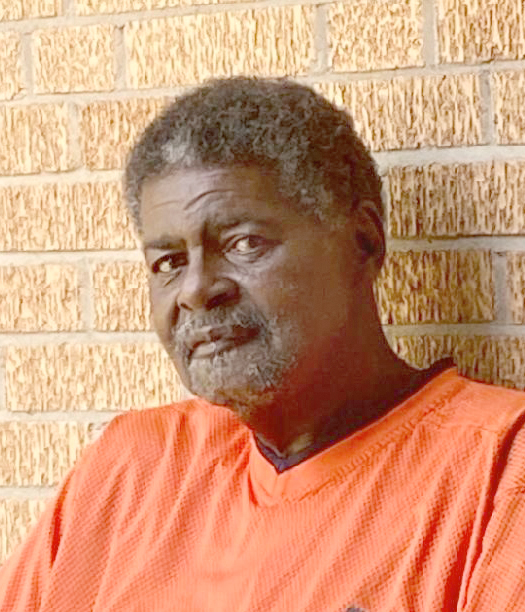 He was born in Catawba County, the son of the late John Henry and Edna Marie King. He was also preceded in death by a sister, Valerie, and three brothers, Jerry, Michael, and John Henry.

Melvin worked in roofing and lumber, then later in life he worked for H & B Finishing and did landscaping for Taylorsville residents. He was of the Baptist faith and was a humble man, loved by many.

Reflection of Memories from 1:30 until 2 p.m., Friday, February 4, 2022, with a Memorial Service to follow at 2 p.m. in the Adams Funeral Home Chapel. The eulogist will be Rev. Sterling Howard. Inurnment will be with the family.

Adams Funeral Home and Cremation Services is honored to be serving the family of Melvin Napoleon King.