FacebookTwitterInstagramEmail
| logout
Four Other Co-conspirators Have Already Pleaded Guilty to Federal Charges
CHARLOTTE, N.C. – Clifton Ray Anderson, Jr., 47, of Boomer, N.C., appeared before U.S. Magistrate Judge David S. Cayer today (Feb. 4, 2022) and pleaded guilty to conspiracy to defraud the United States of excise taxes on distilled liquor and to violate the laws of the United States, including the interstate transportation of untaxed liquor and possession of an unregistered still, announced Dena J. King, U.S. Attorney for the Western District of North Carolina in a press release.
Anderson’s co-conspirators, Roger Nance, 76, of Wilkesboro, N.C., Huie Kenneth Nicholson, 75, of Hamptonville, N.C., and Gary Matthew Ray, 53, of Roaring River, N.C., previously pleaded guilty to the same conspiracy charge as Anderson. James Patterson, 71, of Dinwiddie, VA, previously pled guilty in a separately filed case in the Western District of North Carolina to distributing untaxed moonshine distilled by Anderson.
According to filed plea documents and today’s plea hearing, from April 2018 to September 2020, Anderson conspired with Nance, Nicholson, and Ray to operate and maintain an illegal still at a barn owned by Ray in Wilkes County. Anderson leased the barn from Ray for $500 per month and used it to illegally produce more than 9,000 gallons of untaxed liquor, commonly known as moonshine. Court records show that, during the relevant time period, Nance, Nicholson and Ray transported the moonshine across state lines to Patterson in Virginia for sale and distribution, which resulted in a total federal and state excise and sales tax loss of over $100,000.
Anderson was released on bond following his guilty plea. The conspiracy charge and the charge of possession of an unregistered still each carry a maximum prison sentence of five years and $250,000 fine.
In making today’s announcement, U.S. Attorney King commended the work of the Alcohol and Tobacco Tax and Trade Bureau and the Triad Municipal ABC Board for their investigation of the case.
Assistant U.S. Attorney Mike Savage, of the U.S. Attorney’s Office in Charlotte, is in charge of the prosecution. 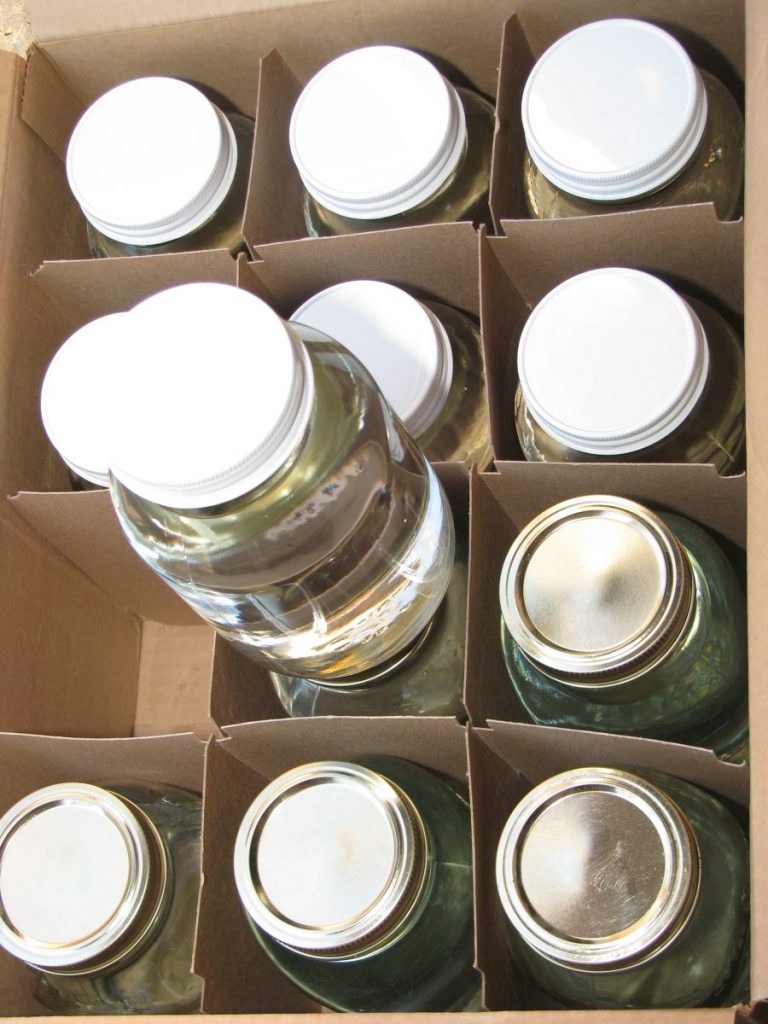