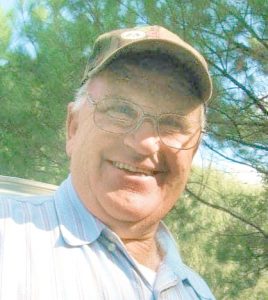 He was born August 23, 1941, in Nitro, West Virginia to the late Wylie and Elsie Gates.

Including his parents, he was preceded in death by his brother, Jerry Gates.

He loved going to church and talking to people. He never met a stranger and was always ready and willing to talk to whoever he met about his Jesus.

He also enjoyed going to the Ruby Pardue Blackburn Adult daycare in Wilkesboro, the days they had Bible study were his favorites. He thought it was something that they called him “Gene”.

Services for Rev. Gates will be held at a later date.

The family would like to express their thanks to the third-floor nurses and Dr. Pinkerton who took good care of Rev. Gates and his family.

Adams Funeral Home and Cremation Services is honored to be serving the family of Rev. Wiley Gates.