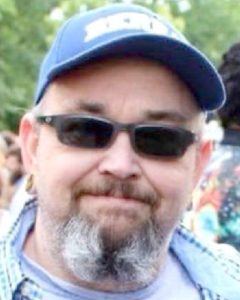 He was born on June 18, 1972, in Burke County, the son of Brenda Arcola Young McClellan and the late Fredrick Lawson Wiseman.

In addition to his father, Michael was preceded in death by his step-father, Roy McClellan; brother, Jamie Wiseman; sister, Lisa Grasse; and canine companion, Sadie.

A Celebration of Life Service will be held at 4 p.m., Saturday, March 5, 2022, at Adams Funeral Home Chapel. The family will receive friends one hour prior to the service.

In lieu of flowers, memorial contributions may be made to Carolina Caring Hospice or the American Diabetes Association.

Adams Funeral Home and Cremation Services is honored to be serving the family of Michael Todd Wiseman.