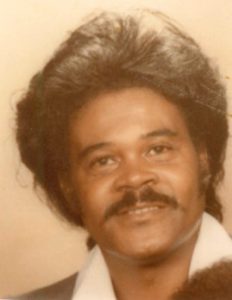 Johnnie Lee Parker, 85, of Hiddenite, passed away on Thursday, March 24, 2022, at his home after an extended illness.

Johnnie was born on August 25, 1936, in Alexander County, to the late Henry Arthur Parker Sr. and Pearlie Watts Parker. Johnnie worked as an advertising agent and was a member of Third Creek Baptist Church.

Survivors include a son, Johnnie Emanuel Parker and wife Sarah of Hiddenite; a brother, Stanly Parker and wife Connie of Stony Point; a sister, Faye Parker Little of Charlotte; and a granddaughter, Aaliyah Danielle Parker.