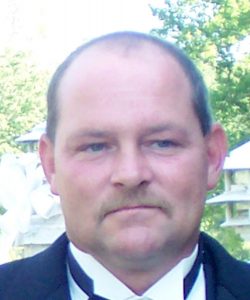 He was born on July 16, 1969, in Russell County, Virginia, to the late Thurman and Georgie Powers. Ricky worked in the furniture business as an upholsterer. During his free time, he enjoyed hunting, fishing, and cooking. Ricky was known as a handyman and fixer.