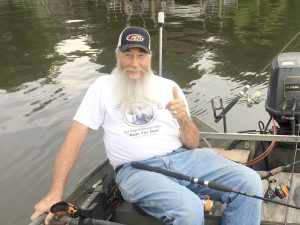 Virgil was born November 3, 1940, in Iredell County, to the late Dolphus Duncan and Essie Duncan. He was in the US Navy and was a truck driver. Virgil was a member of Tabernacle Baptist Church.

In addition to his parents, he was preceded in death by a son, Mark McCain Duncan, and two brothers, Jimmy Duncan and Donald Duncan.

Memorials may be given to Tabernacle Baptist Church at 494 Lippard Farm Rd., Statesville, NC 28625.