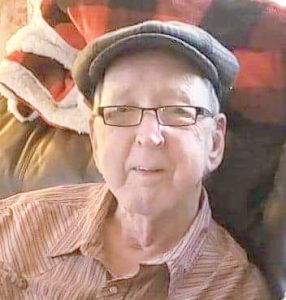 Gaither was born April 23, 1938, in Alexander County, the son of the late Mack McKinley Stikeleather and Vitus Blankenship Stikeleather.

He retired from Gulf State with over 30 years of service. He was a member of Berea Baptist Church where he sang in the choir. He enjoyed hanging out with his friends, especially at Tri-Mart. He also enjoyed watching football, car racing, and eating meatloaf.

The funeral service will be held at Noon, Friday, April 22, 2022, at Berea Baptist Church. Pastor Sheridan Stanton will officiate. Burial will follow in the church cemetery. The family will receive friends one hour prior to the service.

Memorials may be made to Carolina Caring in Newton.

Adams Funeral Home and Cremation Services is honored to be serving the family of Gaither Ray Stikeleather.