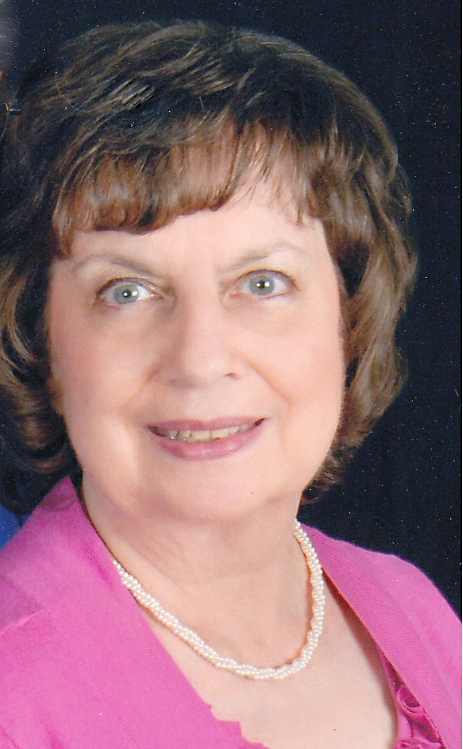 Thelma Mae Burgess Deal, age 78 of Taylorsville, passed away on Saturday, June 4, 2022. Thelma was born on June 12, 1943, the daughter of the late Pervie Otis and Mozelle Harrington Burgess.

Mrs. Deal worked alongside her husband for many years in the family business, Deal Orchards. Her faith was a very important part of her life. She enjoyed reading, but her greatest joy was spending time with her family.

Visitation for Thelma will be held on Tuesday, June 7, 2022, from 1:30 p.m. to 3:00 p.m. at Pleasant Hill Baptist Church. Service will follow at 3:00 p.m. Rev Chris Goforth will be officiating. Burial will follow in the church cemetery. James Burgess, Chris Burgess, Mark Treadway, Brad Caldwell, Byron Harrington, and William Chapman will serve as pallbearers.

The Deal family would like to thank Hospice of Alexander County for the care they gave to Mrs. Deal during her illness.