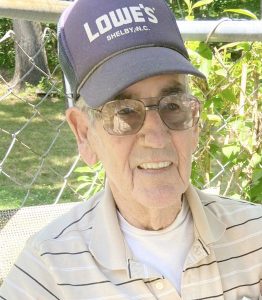 He was preceded in death by his parents, Charlie and Katherine (Katy) Chapman; a brother, Bill Chapman; and three sisters, Louise Bentley, Marie Earp, and Alma (Teeny) Kostka.

Grandsons and Michael Mecimore will serve as pallbearers.