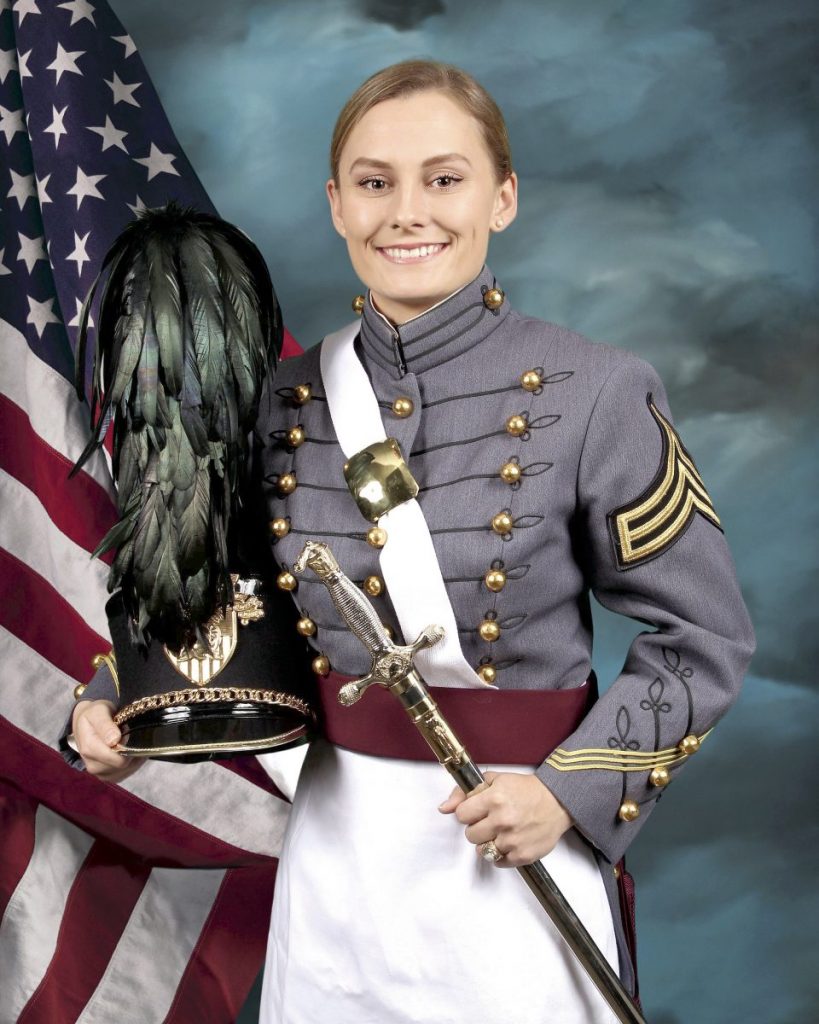 Taylorsville had the rare privilege of being home to a graduate of the United States Military Academy at West Point recently. Alexander Central alumna Paige Cooper graduated West Point on May 21, 2022, and was immediately commissioned as a 2nd Lieutenant in the Army and headed to Ft. Benning, Georgia, for Infantry Training then Ranger School. Her duty station after training will be JBLM (Joint Base Lewis McChord) in Washington State, according to her mother, Marissa Cooper Winstead, of South Carolina (formerly of Taylorsville).