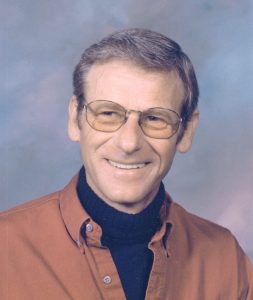 He was born in Catawba County on August 11, 1951. Jay was a graduate of Taylorsville High School and was one of the first members of the Alexander County EMS, where he served for 16 years. He was also employed as a long-distance truck driver with Comm Scope for 20 years. After retirement, Jay worked for Stony Point Nursery and Farms as a driver.

Jay was devoted to his wife and loved spending time with family and friends. He enjoyed landscaping, fishing, going to the beach, woodworking, and watching “Gunsmoke.”