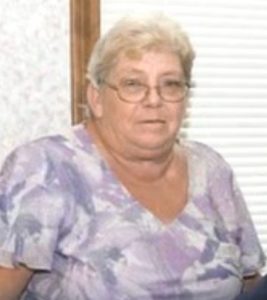 Mrs. Nance was born to the late George Henry Byrd and Mary Evelyn Daniels Byrd on October 24, 1951, in Alexander County.

During her working career, she worked in the furniture industry and retired from Sherrill Furniture. Hilda was a member of Salem Lutheran Church. She enjoyed gardening and going to Holden Beach. Hilda loved spending time with her grandkids and family.

Along with her parents, she was preceded in death by her maternal grandmother, Lola Daniels; paternal grandparents, Lee and Cleo Byrd; and stepson, Roger Nance.

Honorary pallbearers will be Josh Baker and Joey Norris. 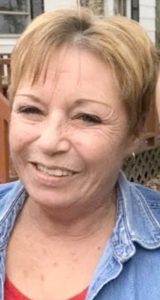