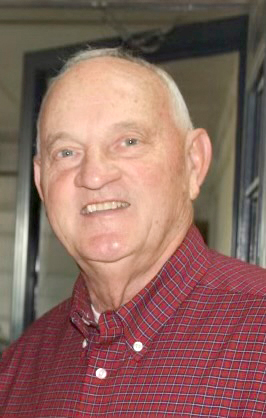 A Taylorsville man was killed on Monday, Sept. 26, in a tragic accident southwest of town.

Johnny Gale Smith, age 73 of Taylorsville, died in the incident, the Sheriff stated.

Bowman said that Smith was using a tractor operated mower in a pasture on an incline. It appeared that the tractor had slid and overturned onto Smith, pinning him beneath the tractor.

The Sheriff said no one had witnessed the incident. At the request of the Medical Examiner, an autopsy will be performed on Smith’s body at an area hospital. An autopsy is often ordered following an unattended death.