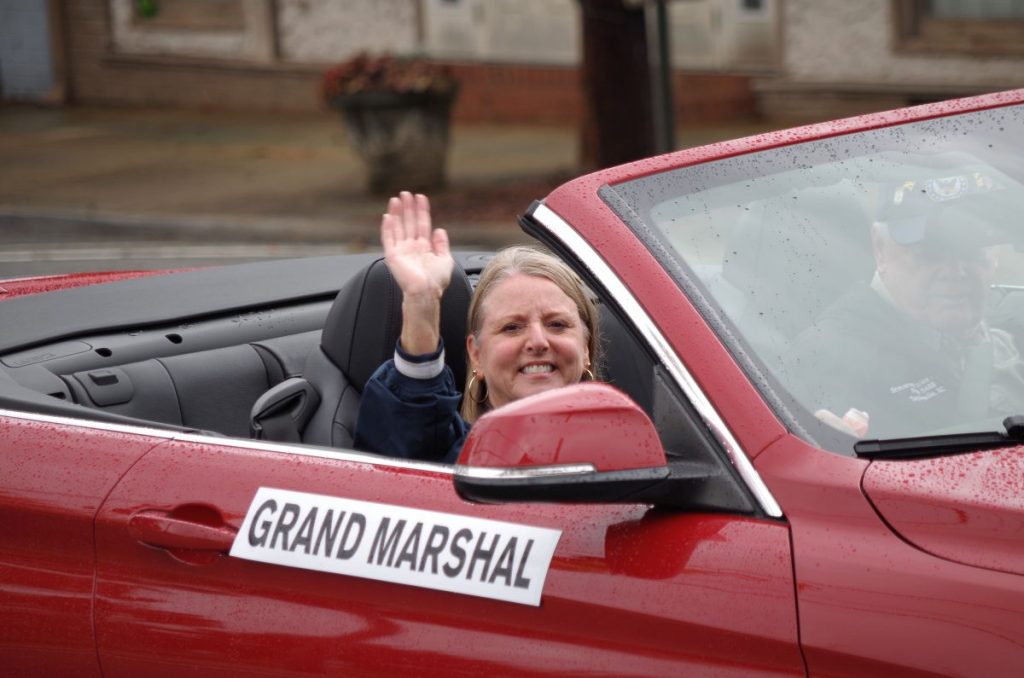 The Alexander County Veterans Day Parade, the first one in many years, was held on Friday, November 11. The procession began at 1:00 p.m. at First Baptist Church on W. Main Avenue in Taylorsville.

The parade was organized by VETCOM, the local Veterans Committee made up of Veterans of Foreign Wars, Disabled American Veterans, and American Legion members.
Veterans participated in the procession. The lineup included: 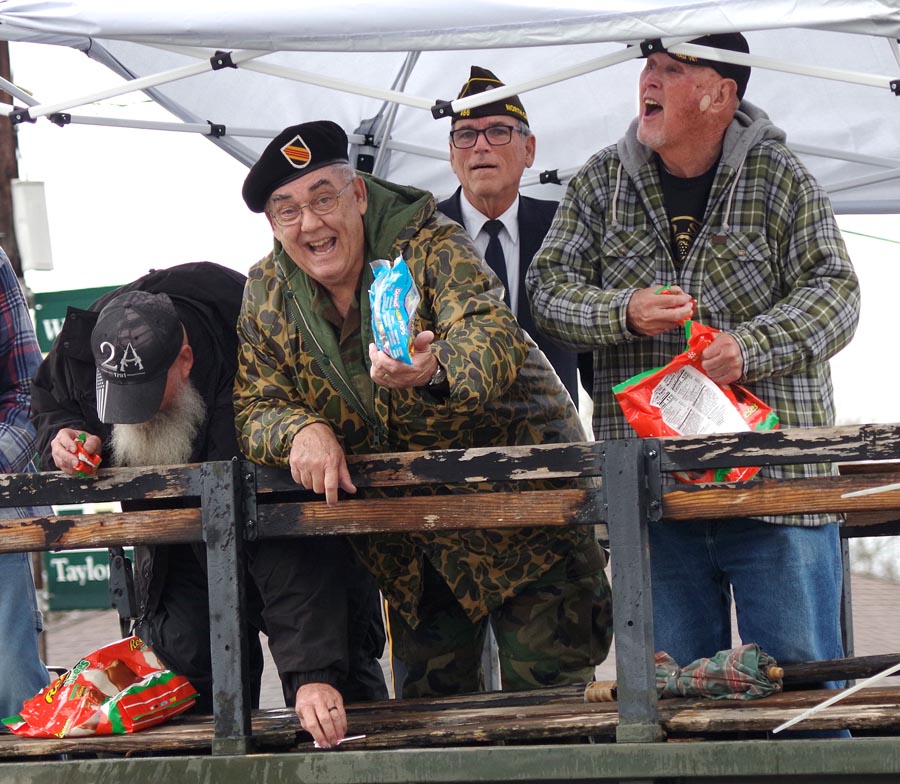 VETERANS DAY PARADE HELD NOV. 11 — The rains on Friday, Nov. 11, did not cancel the 2022 Veterans Day Parade in Taylorsville. Organizers hope to make the event an annual tradition. Veterans of many different wars and service times, including recent veterans, rode in the parade along Main Avenue and Main Avenue Drive. Above, veterans in the VFW Post 5466 military truck included (L-R) Gene Dagenhart, Joel Hollingswoth, and Joey Campbell.

See more photos on The Times’ Facebook page at: