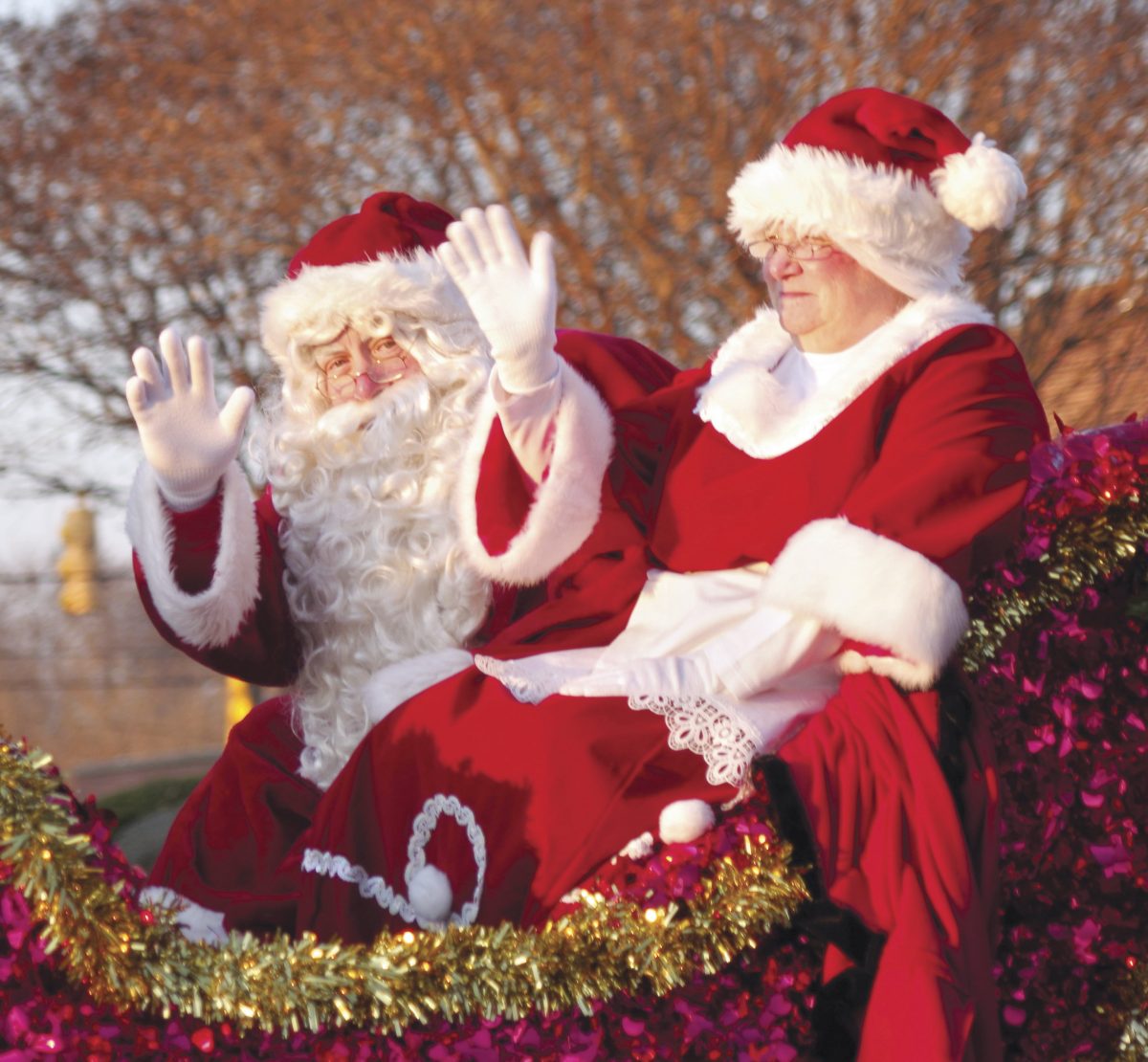 Santa and Mrs. Claus are shown in the 2019 Alexander County Christmas Parade.

The 75th Annual Alexander County Christmas Parade steps off on Saturday, December 3, 2022, at 3:00 p.m. The 2022 Parade is sponsored by the Alexander County Government. Some 237 units are enrolled to participate.

The Alexander County Christmas Parade Committee is pleased to announce that Walter “Lee” Sharpe has been named the Grand Marshal of the 75th annual event.
Mr. Sharpe, owner/publisher of The Taylorsville Times newspaper, has served the Alexander County community for decades having written thousands of articles and columns, serving on dozens of county improvement projects, chronicling county history through the newspaper and history books, and much more.

Mr. Sharpe was born on April 9, 1942, to Conway and Irene Hendren Sharpe. (Irene Sharpe served as Christmas Parade Grand Marshal in 1992.) Lee celebrated his 80th birthday this year. A graduate of Hiddenite High School and Lenoir-Rhyne College, he married the former Jane Fox in 1964. Lee is pleased to spend time with his two sons, Wesley and John, and two grandchildren, Evan and Taylor. 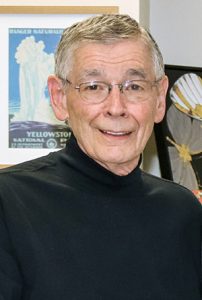 Reflecting on this 75th edition of the Christmas parade, Sharpe recalled his first parade involvement (75 years ago) in the Alexander County Centennial Parade in June 1947. He rode on the Alexander Railroad Company float which was constructed to resemble a diesel locomotive.

“Attired in bib overalls and an engineer cap, I was in the cab section of the float with train engineer Willie T. Pennell. A couple of decades later, Barry Wilkinson and myself were co-chairs of the Alexander County Christmas Parade sponsored by the Taylorsville Jaycees.

“I’m honored and looking forward to Saturday with much excitement. Our parade is a special hometown fun event putting smiles on the faces of folks of all ages for the yuletide season,” Sharpe added.

“Lee has done so much for our community, it is our honor to name him the Grand Marshal of this year’s parade,” said Dwaine Coley, parade coordinator. “His personal and professional accolades are second to none. He is such a wonderful person and a community servant who has worked tirelessly for the betterment of Alexander County for many years.”

Learn more about this year’s parade at https://alexandercountync.gov/parade.