The newest members of the Alexander County Board of Education were sworn in Monday night, December 5, 2022, at the county commissioners’ meeting by Chief District Court Judge Dale Graham. Immediately after the swearing in, the school board held a special called meeting to elect a new chair and vice chair.

The four new members and three returning board members chose Ramie Robinson as the chair and Rob Arguelles as the vice chair.

Arguelles, from the Wittenburg Community, is retired from industry and is a full-time father. He has a son at Alexander Central High School and a daughter at West Alexander Middle.

Another new member is District 4’s Anthony McClain. McLain is a highway patrolman who has one son at Alexander Central and a son who has graduated from the school.

The third new member of the board is Joshua Dagenhart representing District 2, the Taylorsville
district. Dagenhart works as a sales manager for a technology company. He has three children in the district, two at Sugar Loaf and one student at East Alexander Middle School.

Finally, the fourth new member is Matthew Reese also representing District 2. Reese is the executive director of Rose Glen Village, a senior living community in Wilkesboro. Reese has two children, one in third grade at Hiddenite Elementary and another not yet in school.

Reese and Dagenhart replace former board chair David Odom and vice chair Matt Cooksey, who lost their bids for re-election on November 8. Odom had served as chair and had been part of the board since 2010. Cooksey was vice chair and only served one term. Harry Shcrum sat on the board since 2010 but chose not to run for re-election this year. Marty Loudermilt was serving the remainder of term for a member who was appointed in 2018 but did not finish her four years. Prior to that, Loudermilt served a separate stint on the board from 2006 to 2014.

The remaining board members are Robinson, Brigette Rhyne, and Scott Bowman. 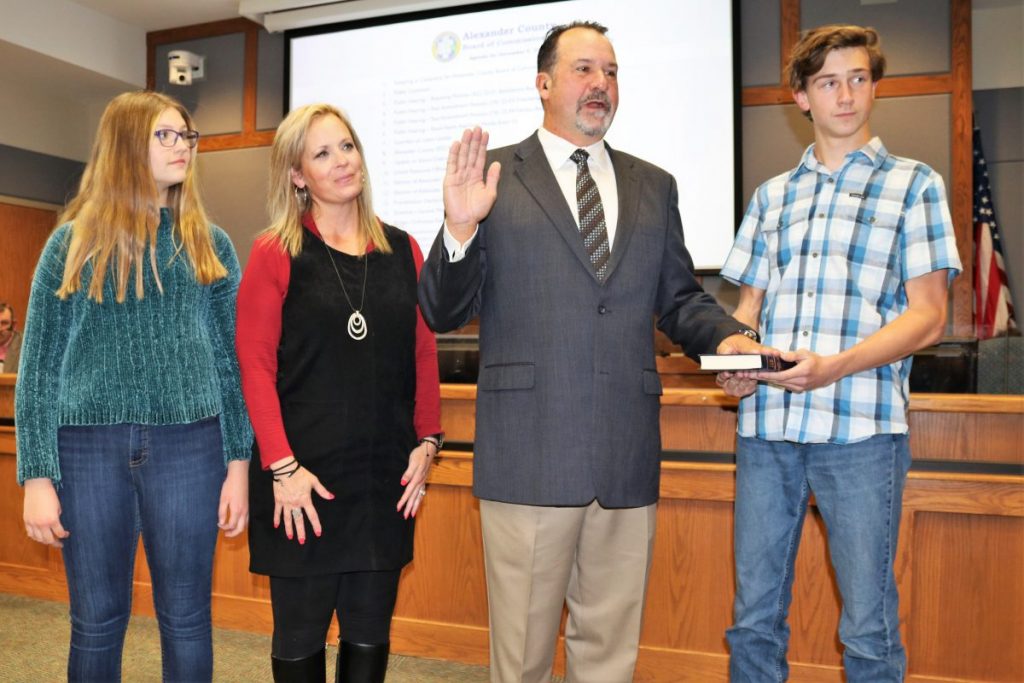 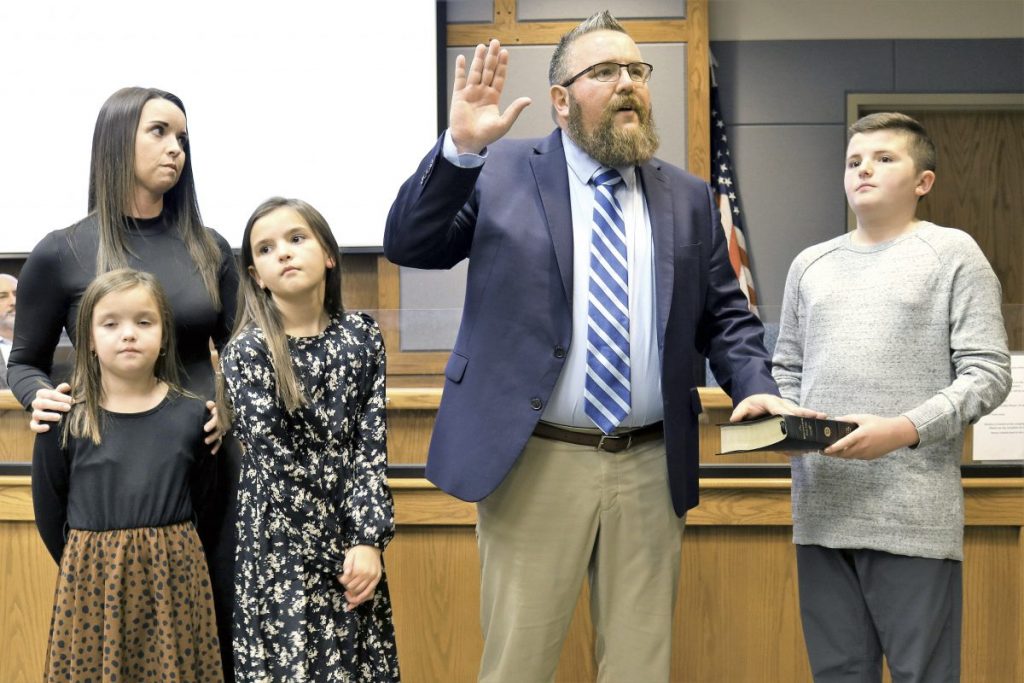 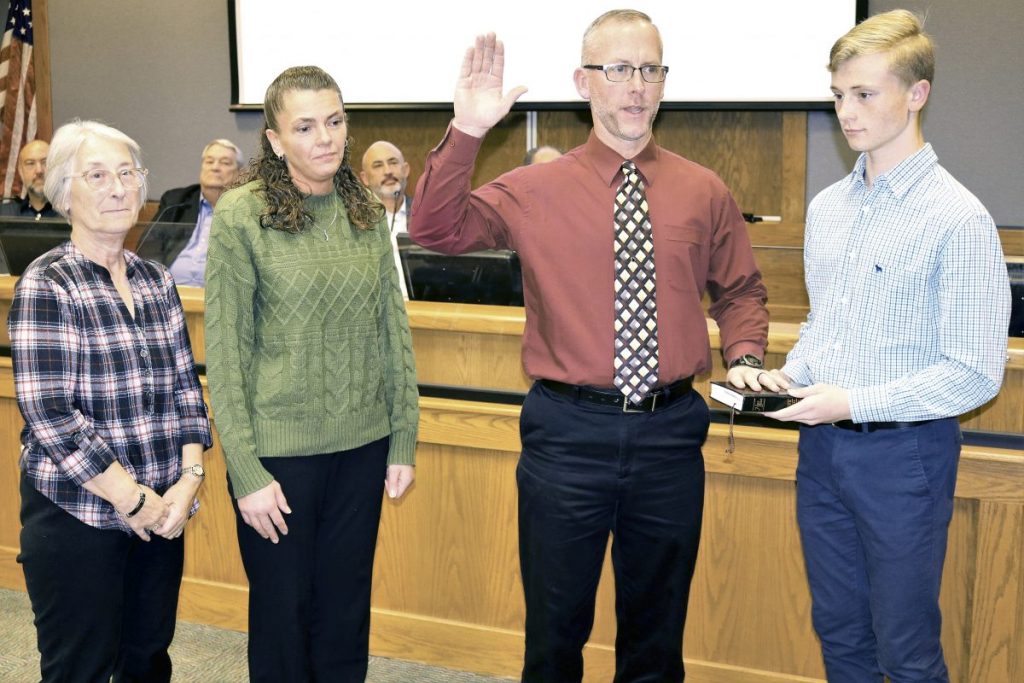 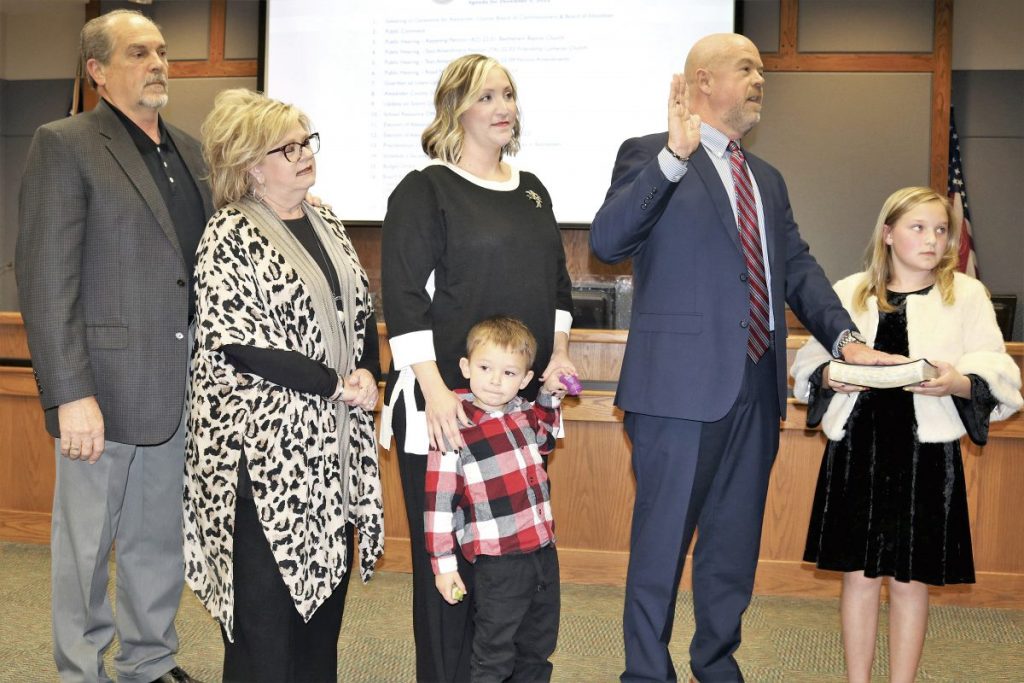