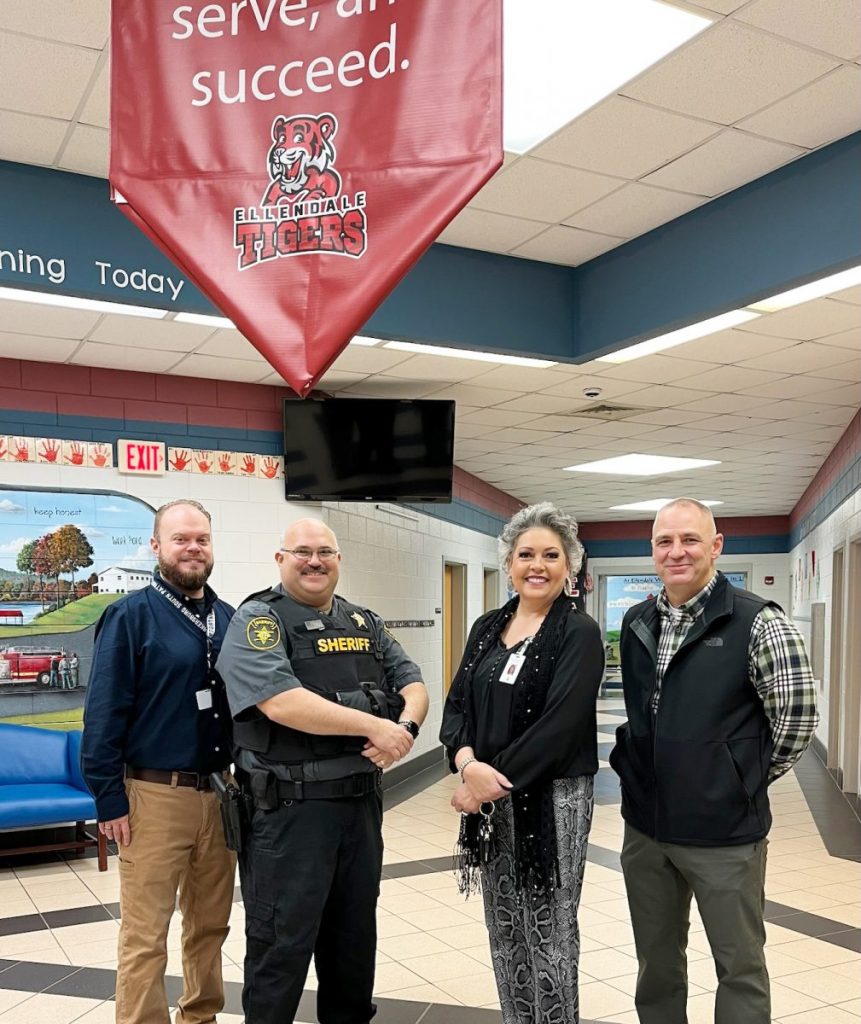 Alexander County Sheriff’s Officers Trey Hefner and Buddy McKinney began working at the campuses after the schools received a state grant to help with funding, according to a press release from Alexander County Schools. North Carolina awarded $308,000 in a safety grant to help pay the salaries of the officers. The Alexander County Commission agreed to pay the other portion of the officers’ salaries at the commission’s December meeting. As students returned to school from the holiday break Monday, the lawmen were there to greet them.

Alexander County Schools Superintendent Dr. Jennifer Hefner had worked with the sheriff’s department for years to get the officers. But it wasn’t until this past November that the district learned the state would award Alexander County the funds.

“This is a goal that I’ve had since I started as superintendent in 2014, that I’ve actually seen the reality of this goal, to have an officer in every school, and that’s always a good feeling whenever dreams and goals come true. It’s only through partnerships and working collaboratively together has this happened,” observed Hefner.

The Superintendent said when she met the officers at the schools, she was pleased.

“I was happy to see that the officers that are at the schools, they’re excited. One even talked about the excitement of going into the media center and reading to children later today. I’m excited for the increased safety measures but also to build relationships with communities and the sheriff’s department and the Taylorsville Police Department,” said Hefner.

“Just the safety and security, peace of mind it offers students, staff, and parents, to have a police presence on campus, I think it does wonders. Whenever we have negative things happen in our country with violence and schools and things like that, this helps to address some of those concerns, I feel like, directly, so that parents, students, and staff feel safer at school. So it’s good to bring them in on our team,” said Evans.

Sheriff Chad Pennell, who took office in December, echoed the optimism of Hefner and Evans. Pennell started his career as a school resource officer at East Alexander Middle School.
“I made connections and relationships that are still ongoing today, so I have always realized how important a school resource officer can be. In a school setting, you’ve got that mentorship, relationships; I helped coach ball, all kinds of stuff that helped me in my career and I hope that I honestly made an impact on those kids, too, a good impact.”

Pennell adds he hopes the officers can deter trouble on campus.

“You put a patrol car sitting at the front of that school and somebody pulls up and they see it, they’re less likely to cause trouble, number one, or to come in and do other stuff. Yes, it does happen, but it’s less likely, in my opinion. So, I just think it’s a benefit,” said Pennell.

“Our district has a duty to educate students, but before learning can take place, safety is always first. This shows our commitment as a district to keeping our most valuable asset, our students, safe. I am thankful for our partnership with local law enforcement, and I appreciate the value they add to our schools,” said Draper.

The sheriff’s department intends to place an officer at each of the district’s seven elementary schools. Pennell hopes that can happen before the end of January. Meantime, one officer started work a few days before the school system’s holiday break at Taylorsville Elementary, which falls under a different jurisdiction than the other elementaries. Prior to the new grant funding, the district did receive some state money to help pay for an officer who split time between Hiddenite and Stony Point elementaries. There are also officers at both middle schools, Alexander Early College, and Alexander Central High School. 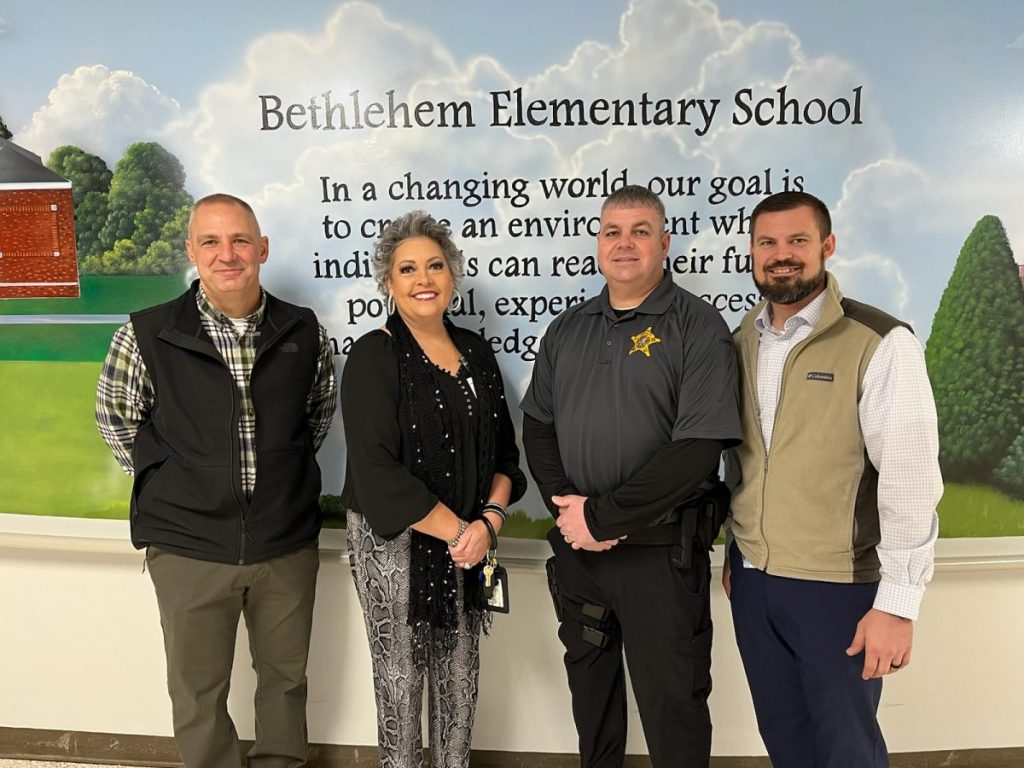