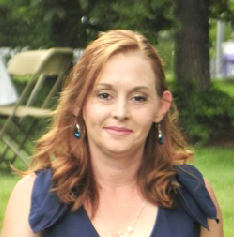 A local woman lost her life Tuesday when her car collided with a dump truck.

On Tuesday, January 10, at approximately 6:05 a.m., the NC State Highway Patrol responded to and investigated a fatal collision in Alexander County on NC 127 near Willie McLeod Road, according to Trooper Christopher M. Casey of the N.C. State Highway Patrol.

A 2017 Ford Focus was traveling south on NC 127, lost control, crossed the center line, and collided head-on with a northbound 2000 Mack dump truck.

The driver of the Ford Focus, Mary Kay Keller, 41, of Taylorsville, succumbed to her injuries at the scene.

The driver of the Mack dump truck, David Hinson, 56, of Granite Falls was not injured.

During the on-scene investigation, NC 127 was closed in the area for approximately four hours.