At the conclusion of the NCHSAA State Golf Championships last week, the NW 3A/4A Conference released the All-Conference Team for the 2018 spring season.

Four members of the Alexander Central Cougar Golf Team earned a spot on the All-NWC Team based on their scoring averages throughout the season. 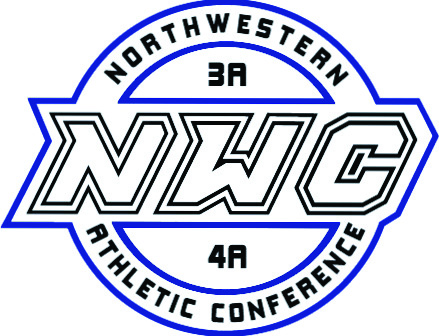 For Alexander, seniors Garrison Millsaps and Hunter Braswell and underclassmen Cole Carrigan and Garrett Sipe earned a spot on the All-NWC squad.

Noah Bumgarner of West Caldwell High School claimed Golfer of the Year honors, while Andy Bennett of St. Stephens was voted Coach of the Year.

The Northwestern 3A/4A Conference announced the 2018 All-Conference Team for men’s tennis on May 14, and the ACHS Cougars were well represented on the squad.

ACHS finished the regular season in second place in the conference, with its lone setback coming against league champion Watauga.

The Cougars’ dual season came to a close with a 6-0 loss to Marvin Ridge in the first round of the NCHSAA 3A playoffs.

Hickory High School senior Josh Arditti was voted the NWC’s Player of the Year, while Coach of the Year honors went to Alexander’s Donny Pennell.