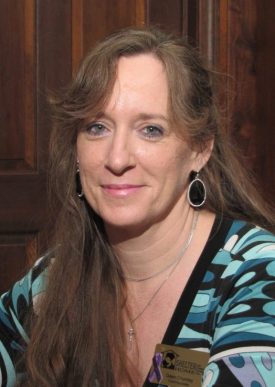 Local resident Dawn Reynolds, 52, filed July 18 as a challenger to incumbent Mayor George Holleman, who is running for re-election.

Reynolds has lived in Alexander County for 24 years, the last four have been in the town limits. She is a Rotarian (membership chair), on the Board of Trustees of the Alexander County Library, Board of Directors of the Hiddenite Center, as well as Alexander County Habitat for Humanity, and is a member of the Taylorsville Business Association. Reynolds is employed as the Court Advocate for Shelter Home of Caldwell County in Taylorsville and recently started a doula (birth assistant) business named Doula Dawn.

“As your mayor, I will help create the changes that make our downtown a place people enjoy and spend time. We can keep our small-town feel while still bringing in new businesses and growth. Another priority of mine is to achieve better communication and collaboration between the town and the county. I am a hard-working, goal-oriented individual who is willing to serve as the voice of the residents of Taylorsville. Taylorsville is ready for a positive change. That is why I am running for Mayor,” said Reynolds. 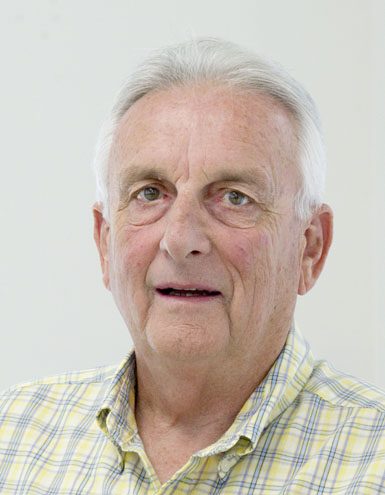 On Friday, July 5, Taylorsville Mayor George Holleman, 74, filed for re-election this November. Holleman is completing his second full elected term as Mayor this year. He previously served the remainder of the late Mayor Guy Barriger’s term as well after Barriger’s passing.

“The Town has been able to secure $12 million in grants over 10 years. I look forward to extending that record, if reelected,” Holleman told The Times. 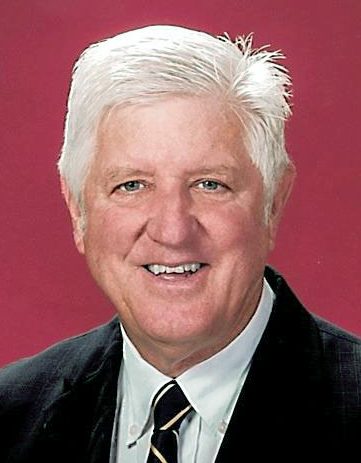 Taylorsville resident and businessman Glenn P. Deal, Jr., 70, filed July 5 to run for the Town Board of Commissioners. Deal is an active member of the Taylorsville political scene.

“I look forward to serving the citizens of Taylorsville and helping make the most cost-effective use of our tax dollars. I particularly want to see more sidewalk construction in Taylorsville,” Deal told The Times on Friday. Deal and wife, Amy, have six adult children: Jeff, Scott, Josh, Matt, Courtney, and Andy. 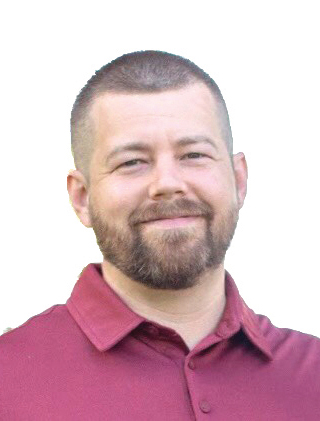 Michael L. Fredieu, age 36 of Taylorsville, filed July 8 to run for Town Board of Commissioners. Fredieu has lived in Taylorsville since May 2017. He is married to married to Katye Fredieu, with children Landon, 9, and Olivia, 6. His background is military, electronic communication, and environmental science. He is currently working as a warehouse manager and maintenance supervisor.

“I have always felt a strong urge to be of service to others, and I would love the opportunity to serve the people of Taylorsville. I feel that my varied background and experience make me an excellent candidate for Town Council. Some of my main goals are to bring attention to current Taylorsville businesses while attracting new ones. I also hope to create new recreational opportunities for all ages while fostering a strong community mindset. I feel that I can bring new ideas and fresh perspective that will accomplish all this while properly managing city resources,” Fredieu stated. 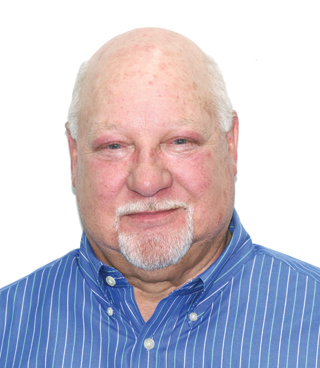 Bob Bowen, age 60 (will turn 61 this month) of Taylorsville, filed for Town Commissioner seat on July 9. 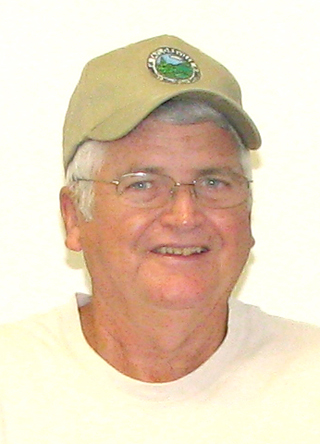 Ronnie Robinette, 69, filed July 9 for re-election to the Town Commission. “I have enjoyed working with the four we had, and we’ve accomplished several things and I’d like to continue and serve again, if the citizens want me. I’d like to keep trying to build businesses up and housing, and to keep a small town atmosphere along with it.” This makes Robinette’s 19th year in serving on the Town Council. He served seven years after first being appointed, then rotated off the board, and this current period has served 12 years. He and his wife, Annie, reside in Taylorsville. 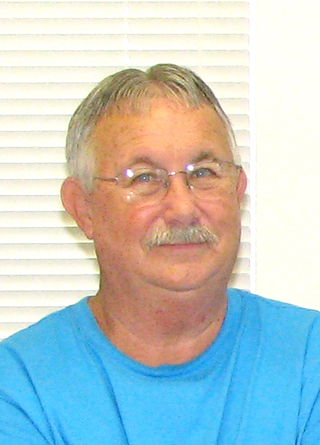 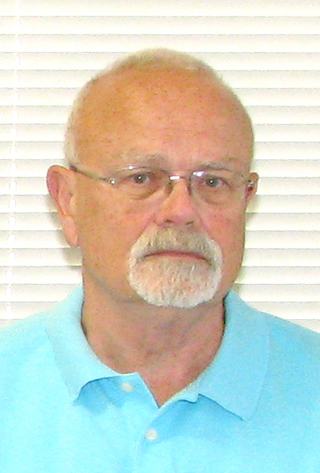 Edd Elliott, 74, has filed for re-election to a third term on the Town Board. “I ask for the people’s support. I want to help keep our Town clean, running smooth, and to grow. Also, I want to see some projects, that are in the works, finished, and to keep our taxes low,” said Elliott. 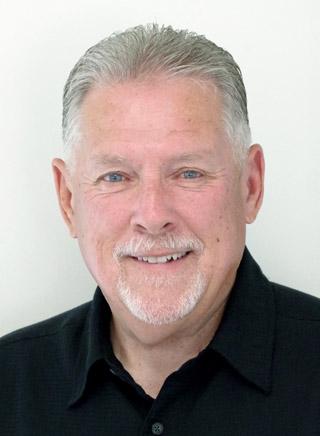 Jack Simms, 69, filed July 10. He told The Times his reasons for running for the Town race this coming November. “I live in Taylorsville. I enjoy Taylorsville. I’m concerned with what’s happening to Taylorsville as far as our downtown portion. I know that you need revenue streams to bring things into town, as far as businesses, to increase foot traffic. That’s one of the reasons I’m involved with the TBA (Taylorsville Business Association), to hopefully bring some foot traffic to the downtown area.”

“Also, I’ve always felt that what happens in Taylorsville affects the County, and what affects the County affects the Town. So, with the two different governments I’d like to see better communication that from where I stand, I don’t see. Plus, I’d just like to be a part of what’s happening in Taylorsville right now. I do feel that the Town Commisioners we have right now are very responsible. I think that our Town Manager is very responsible. I’d just like to be a part of that team to continue the betterment of Taylorsville,” he added.

Simms resides in Taylorsville with his wife, Patty. They have two adult sons, Timothy and Matthew Simms. 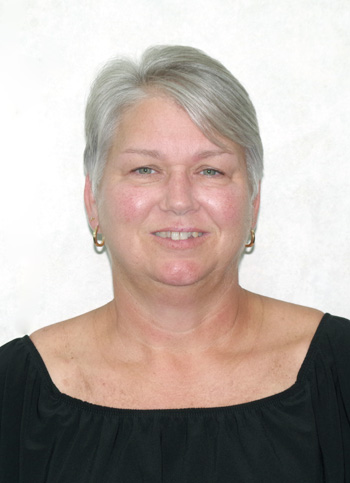 Kimberly Stewart Brown, age 52 of Taylorsville, filed Friday, July 12, to run for one of the Taylorsville Town Commissioner seats.

She represents Alexander County on the Catawba County ABC Board. Brown is an active member of First United Methodist Church in Taylorsville and serves as a trustee.

A science teacher, Brown has taught for 30 years at ACHS. She retired October 1, 2018. Mrs. Brown and her husband, James (Jimmy) Brown have two children: daughter, Mattie, a senior at King University, and a son, Stewart, a sophomore at the University of Iowa.

She shared her reasons for running for the Town Board: “Over the past 30 years, I have had many opportunities to visit many small towns across the United States, many of which have walkable downtown areas. My goals as a council member would be to promote the revitalization of our downtown area, as well as promote and build a strong relationship with our county commissioners, since the County owns a large sum of property within the Town limits that is vital to making the town walkable and inviting.

“I would work to secure grants to fund these projects, help to recruit new business and industry, and use our tax dollars in a manner that is beneficial to all of the citizens of the Town of Taylorsville.

“Throughout my teaching career, I served as the Student Council adviser. This role gave me many opportunities to work closely with businesses and community members. The ACHS Student Council hosted numerous state and district conventions over the years. The community was always supportive. However, this also allowed me to see some of the shortcomings of our town. The main issue was always housing. Where do you house 300-400 people that are coming to town for the conference? And the answer was always a neighboring community in the past. However, we have made some progress in this area with the addition of the Lodges at Brushy Mtn. Golf Club. This enabled us to house keynote speakers and directors closer to our venue. I think housing/lodging in our area needs to be improved. We host multiple festival and tournaments in our area that could help to increase the economy of the town. Additional lodging in our community would add additional revenue. I have several ideas that would help us serve the community and meet the needs of our visitors during these events.

“I have always felt that Taylorsville is a great place to raise a family. Therefore, that is why my husband and I decided to stay in Taylorsville. It is a great small town, with amazing people and good infrastructure,” Brown commented. 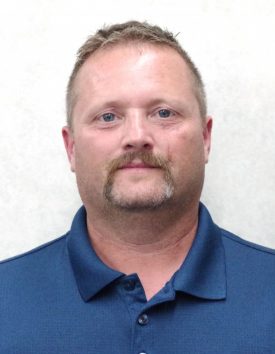 Justin A. Deal, 45, filed for a seat on the Town Board on Thursday, July 18. A paramedic with Alexander County EMS, Deal is Lieutenant and Assistant Shift Supervisor.

He and his wife, Carla, have three children: daughter Jaycey, sons J.T. and Jay, and daughter-in-law Terri. Deal is a firefighter and former assistant chief of the Central Alexander/Taylorsville Fire Department. He and his family attend Millersville Baptist Church. Look for a statement from Deal in the next issue of The Times. 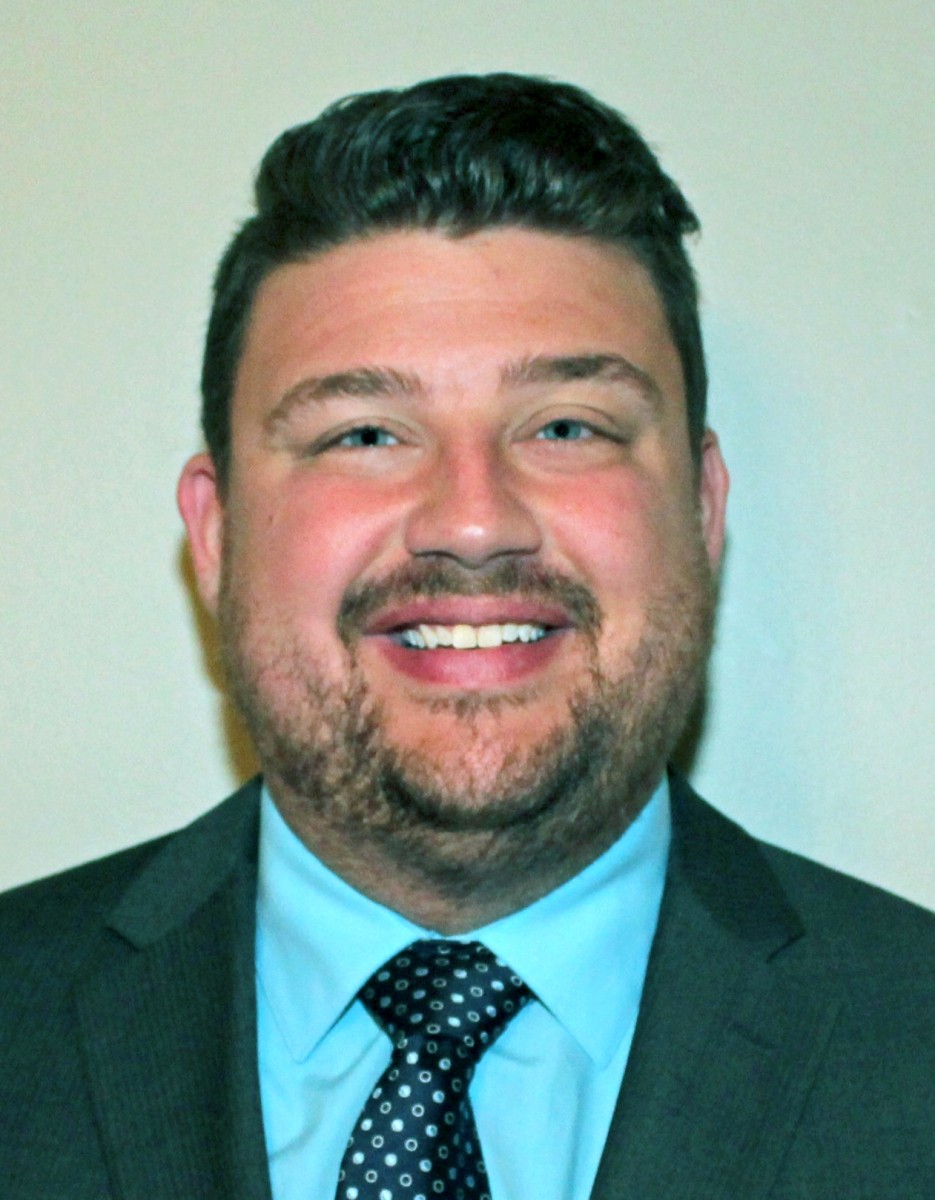 Jason Durmire, age 35 of Taylorsville, filed July 19 for candidacy for the Town Board of Commissioners. He is the son of Stan and Carolyn Durmire of Hiddenite.

A local businessman, Durmire has worked for the past 10 years in Taylorsville. He grew up in Alexander County, graduated Alexander Central High School in 2001, and obtained a degree in Business Management from Appalachian State University in December 2006. He attends East Taylorsville Baptist Church and is a member of the Taylorsville Rotary Club.

Look for a statement from Durmire in the next issue of The Times.