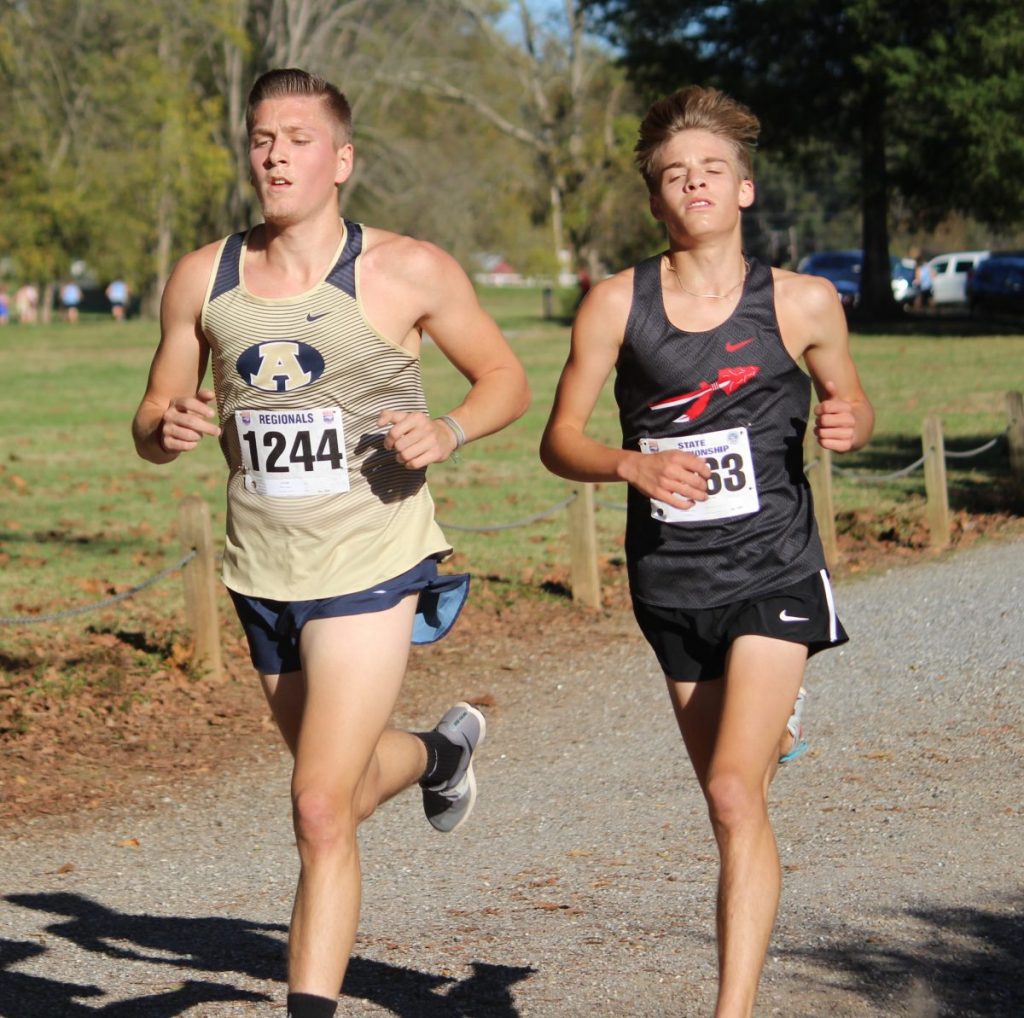 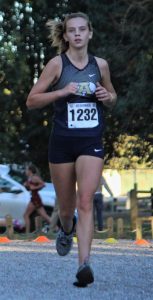 Kaylin Dyson ran to a 12th place finish in the Women’s Championship. 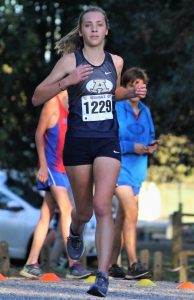 According to Head Coach Joe Cornwell, every Alexander Central participant in the championship posted personal best times. Three Cougars earned All-Conference honors with their efforts. Senior Logan Ellis ran to a fourth-place finish in the men’s race with a personal best time of 16:28, moving him to sixth on the school’s all-time list. In all, 21 ACHS men ran their personal best times in the NWC finale.

The ACHS Team will return to action on Saturday, November 2, at the 3A West Regional Meet at Freedom High School. 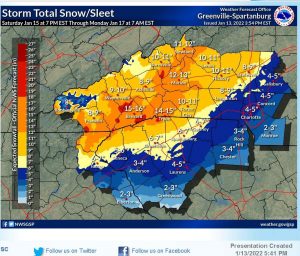