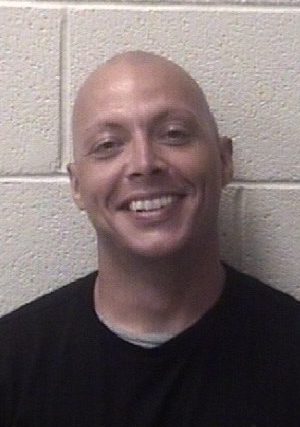 A Catawba County man has been arrested this week in connection with a child sexual abuse case from 2018.

On Thursday, August 6, 2020, at approximately 4:00 AM, Rodney Lee Jones, W/M, age 37 of Maiden, NC, was arrested by the Alexander County Sheriff’s Office. Jones was taken into custody on an outstanding warrant from 2018 for Felony Child Abuse with Sexual Act.

This arrest stems from an ongoing investigation by the Alexander County Sheriff’s Office that began in 2018. This warrant was served after Jones was released from Federal Custody.