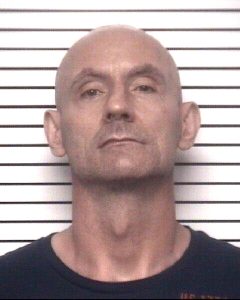 He will have a court date on these charges on October 6 in Iredell County Superior Court.

Bath served about a decade with the Taylorsville Police Department. He left that agency in 2015 and was then a lineman, truck driver, and restaurateur.