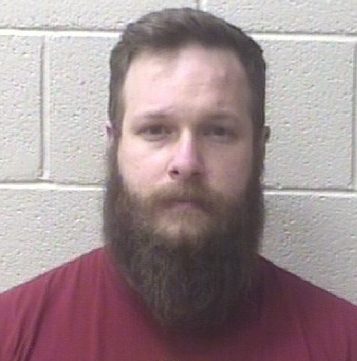 A custodian at a local elementary school has been arrested after he allegedly hid a camera in a restroom at the school.

On Tuesday, December 1, 2020, investigators with the Alexander County Sheriff’s Office responded to Wittenburg Elementary School in reference to a video camera that had been located in a staff restroom.  The camera had been hidden under a sink inside the staff restroom, and was later located on the floor of the restroom by a staff member. The school campus was searched, and there is no indication that this camera was placed in any student restroom, according to Alexander County Sheriff Chris Bowman.

Alexander County Schools administrators released a statement about the incident on December 3, as follows:

“Alexander County Schools is aware of the recent arrest of a custodian at Wittenburg Elementary School. This is a personnel issue and is currently under investigation by local law enforcement; therefore, we cannot comment. We would like to clarify that information previously shared on some personal social media accounts is not correct. We do not believe that students are or have been in any danger throughout this situation.”