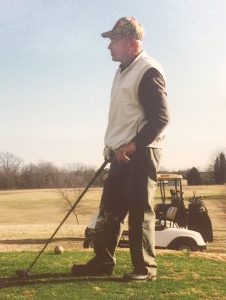 He was born to the late WC Moose and Annie Dagenhart Moose on January 12, 1941. During his working career, he worked at Fiber Industries, in Cleveland, for 33 years as a lab technician, and Sipes Retail for 18 years in the lumber yard. In his free time, he enjoyed golfing, wood working, cutting wood, reading, writing, and tinkering with about anything, including rockhound.

Along with his parents, he was preceded in death by two brothers, Jim and Tom Moose, and a sister, Sylvia Brewer.