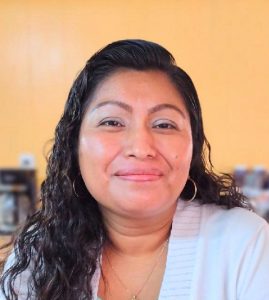 A fatal highway crash occurred in Alexander County over the weekend.

The single car crash occurred on NC 16 south of Taylorsville, near County Home Road, on Saturday, April 23, 2022, about 2:40 a.m., when a 2005 Nissan Titan pickup was traveling north on NC 16, driven by Janett Perez Roman, 39, of Hiddenite, according to Master Trooper Jeffrey S. Swagger of the N.C. State Highway Patrol.

Swagger noted that Roman was not restrained by a seatbelt.

The initial investigation indicates contributing circumstances of the pickup being operating in an erratic, careless, negligent, or aggressive manner (i.e., reckless driving), the trooper said.

There were no other occupants or injuries.