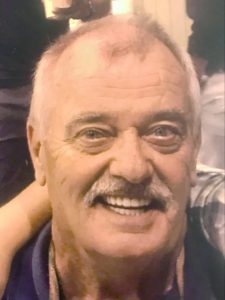 Andrew was born December 3, 1949, in Tuscaloosa County, Alabama, the son of the late Robert Palmer and Elsie Jean Back Palmer.

He graduated from Lake Erie College in Ohio with two bachelor degrees in History and Business. He retired from Parker Hannifin, where he was a purchasing agent. He was an Army Reserve veteran and was of the Catholic faith. Andrew enjoyed fishing, camping, the outdoors, and spending time with his grandchildren. He loved history, photography, and was an avid Cleveland Browns and Ohio State Buckeye fan.

Including his parents, he was preceded in death by his brother, Robert Burton Palmer.

In lieu of flowers, memorials may be made to the Ronald McDonald House.

Adams Funeral Home and Cremation Services is honored to be serving the family of Andrew James Palmer.