Hiddenite native chosen in 14th round 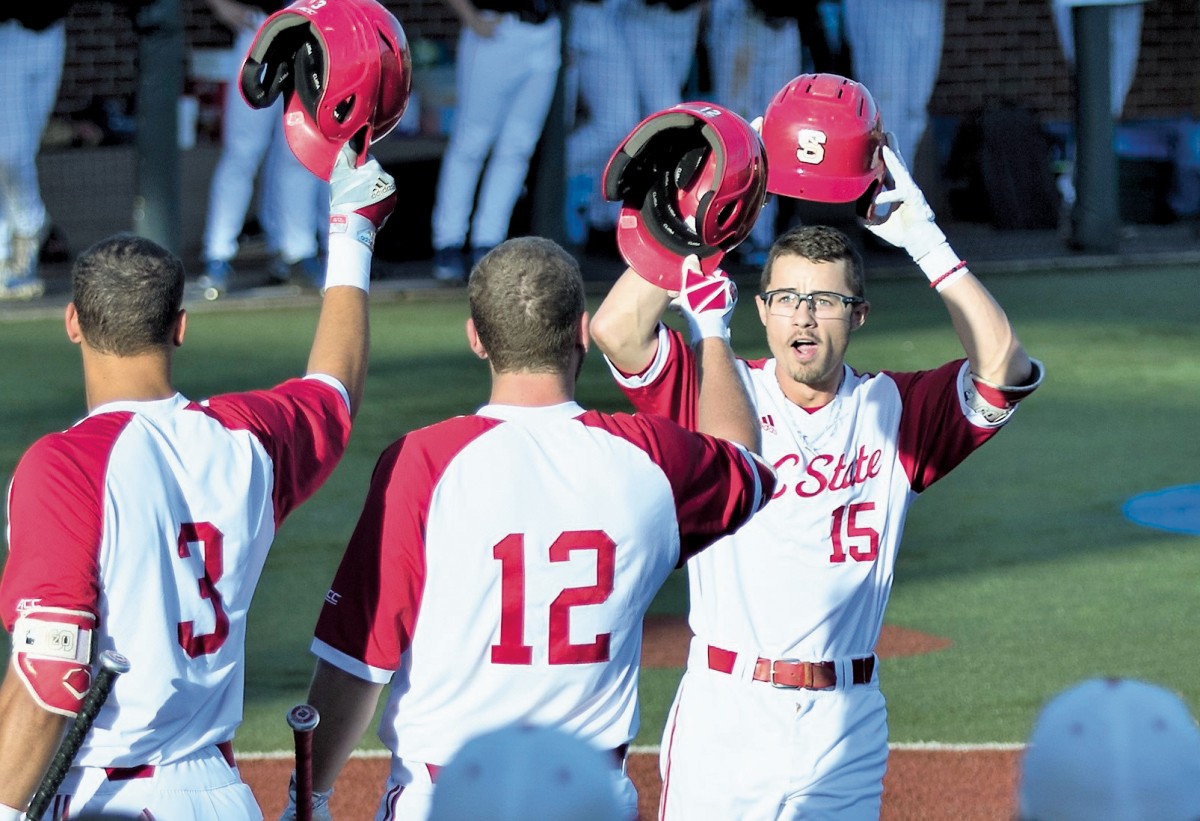 Hiddenite native Josh McLain was the 14th round pick of the Dodgers. (NCSU Photo)

The son of Tammy and Bradley McLain of Hiddenite, Josh is a rising senior outfielder at NC State University in Raleigh. The 430th overall pick in this year’s amateur draft, McLain was selected by the Dodgers during last Wednesday’s 14th overall round.

During his junior season at NC State, he started 60 games in center field as a junior and compiled a .311 batting average at the plate to tally the second best clip on the team. 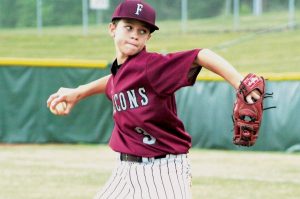 A 7th grade Josh McLain delivers a pitch for the East Falcons in 2009.

McLain led the Wolfpack with 76 hits, which ranked among the top 20 of the Atlantic Coast Conference. He also hit for power with a career-best six home runs in 2017. McLain was 11-for-13 on stolen base attempts and tallied 144 putouts with three assists and only one error defensively.

In three years at State, he has made 126 starts for the Wolfpack. As a sophomore in Raleigh, McLain batted .300  with four homers and was voted to the 2016 All-ACC Second Team.

Prior to his NC State Career, McLain was a standout pitcher and shortstop for East Alexander Middle School and Alexander Central High School. He graduated from ACHS in 2014 and played the past three seasons in Raleigh.

“The draft process is definitely a crazy thing.  After Tuesday (the second day of the draft),  I had basically shut it down. For two days,  I had been checking Twitter and watching the draft online. But on Wednesday, I completely stopped watching and went out to eat with my girlfriend, Madison.  While getting our food,  a couple of my buddies from school texted me saying ‘congrats’.   I had no idea that I was being drafted until I   checked the MLB Draft Tracker on Twitter,” McLain commented. “It was  a long, but fun, day and week for sure! It’s very humbling to hear your name called after working for so many years. I thought back to the countless hours spent  playing recreational ball, travel ball, showcase ball, and obviously school ball, that got me into NC State where those guys helped me refine my skills for this day. It is very fun and a very surreal process.” 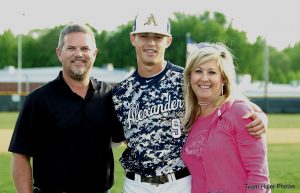 DAYS AS A COUGAR – Josh McLain is pictured above with his parents Tammy and Bradley McLain during the 2014 ACHS Senior Night game.

McLain is the fifth ACHS player to be selected in the MLB draft since 1995. In 1995, the Colorado Rockies selected Heath Bost (ACHS 1992) in the 18th round. Later in that draft, Wingate star Darren Hayes (ACHS 1991) was picked in the 37th round by the Chicago White Sox.